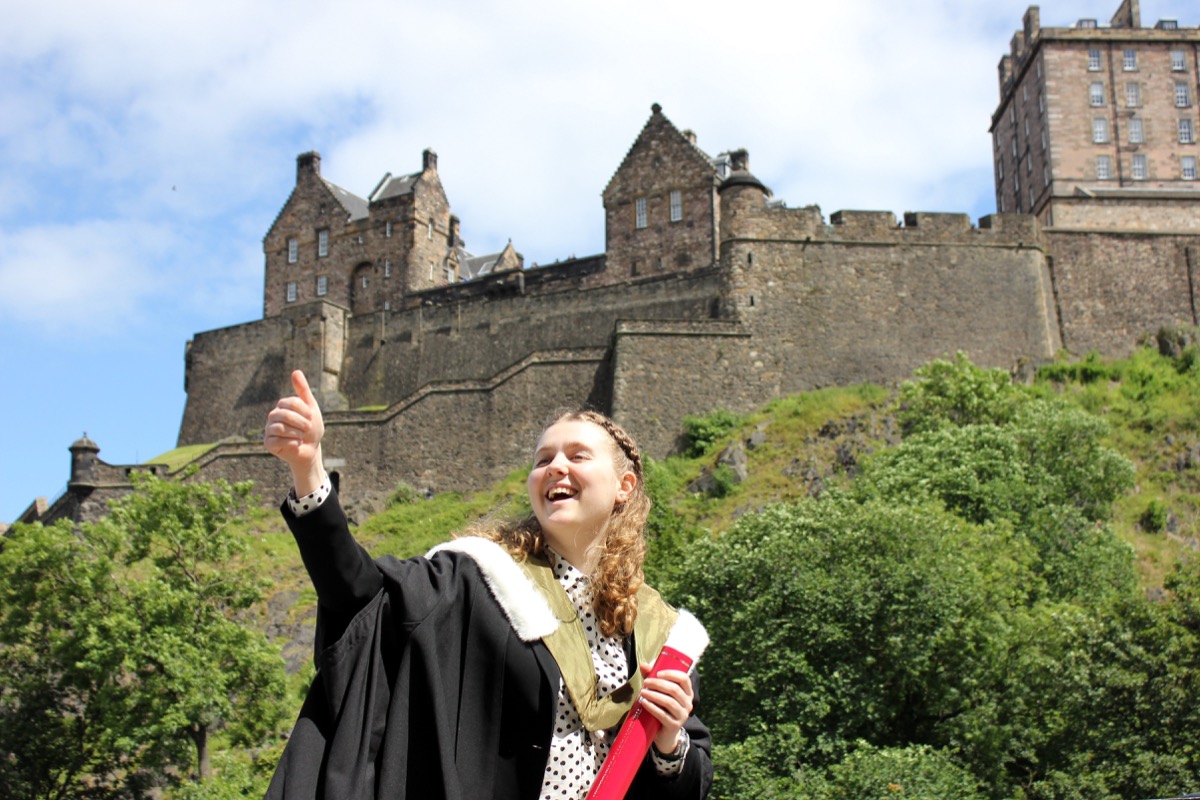 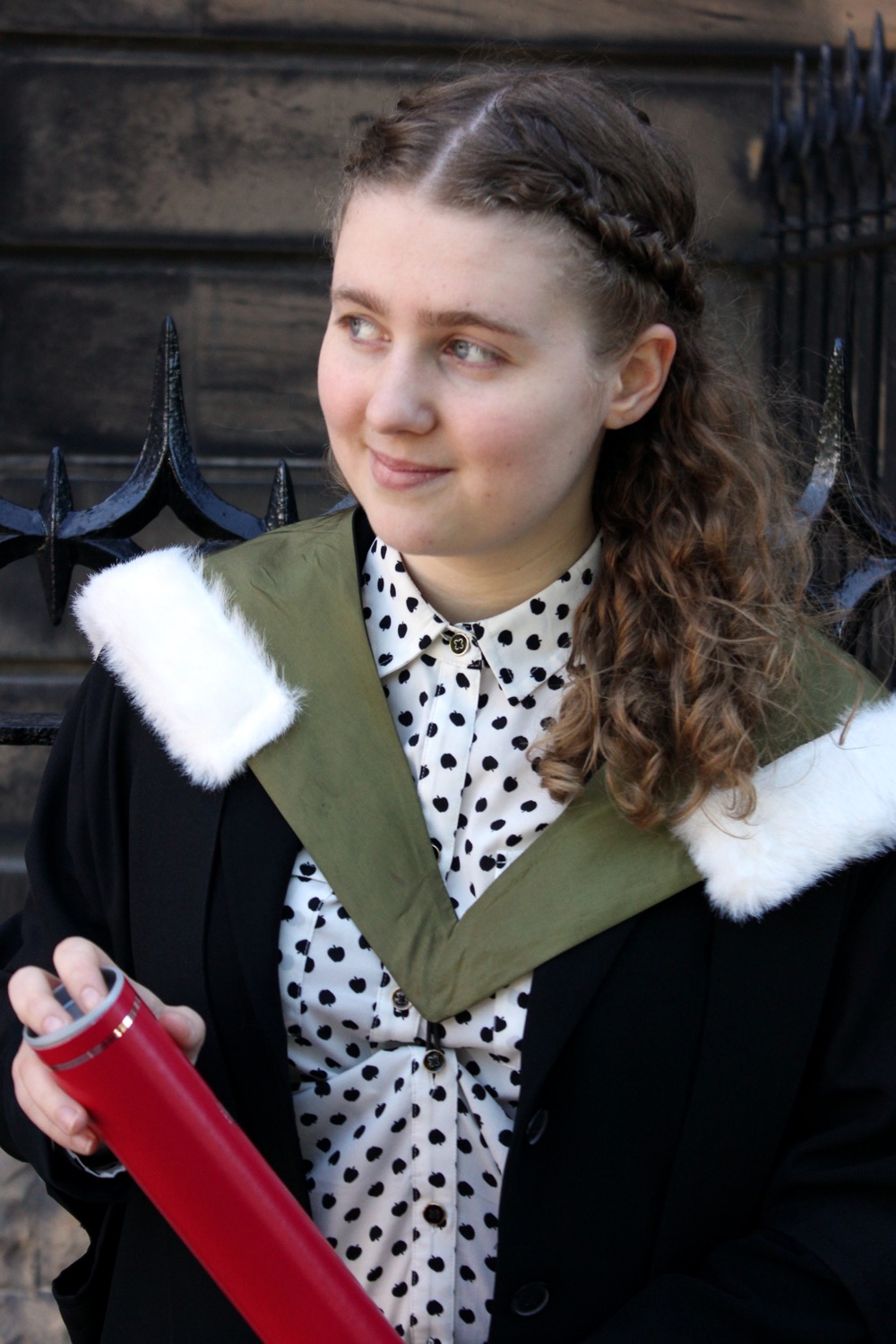 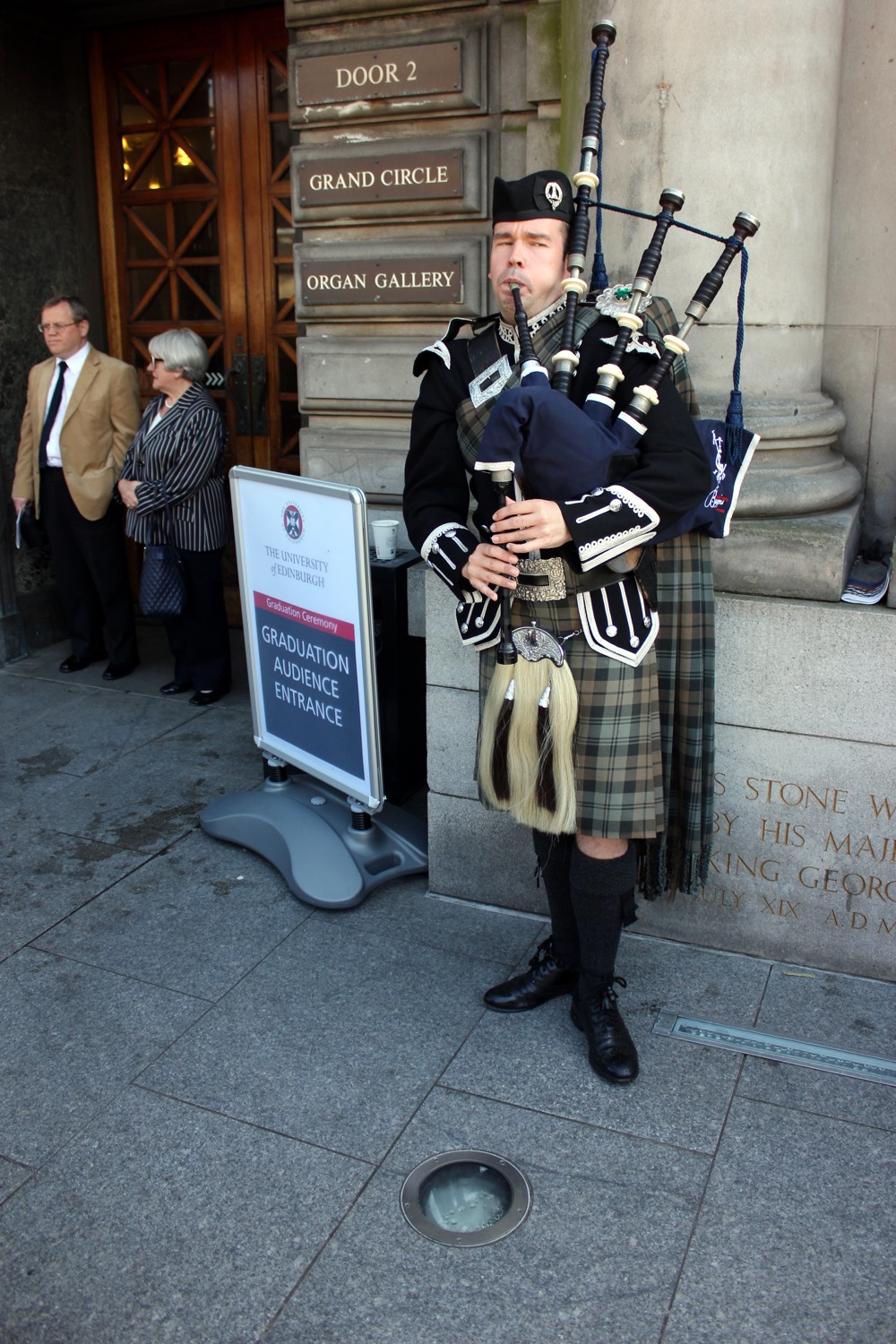 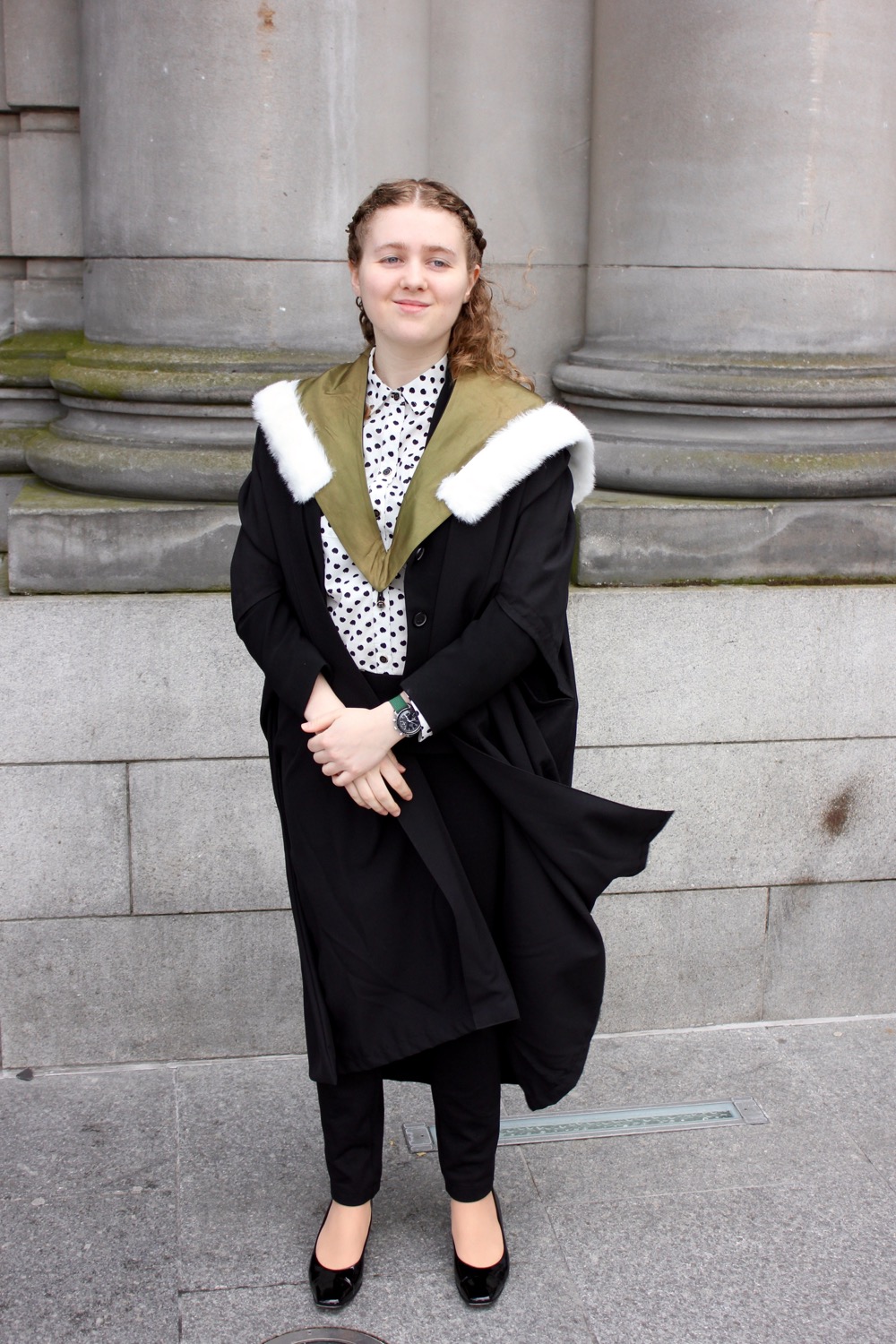 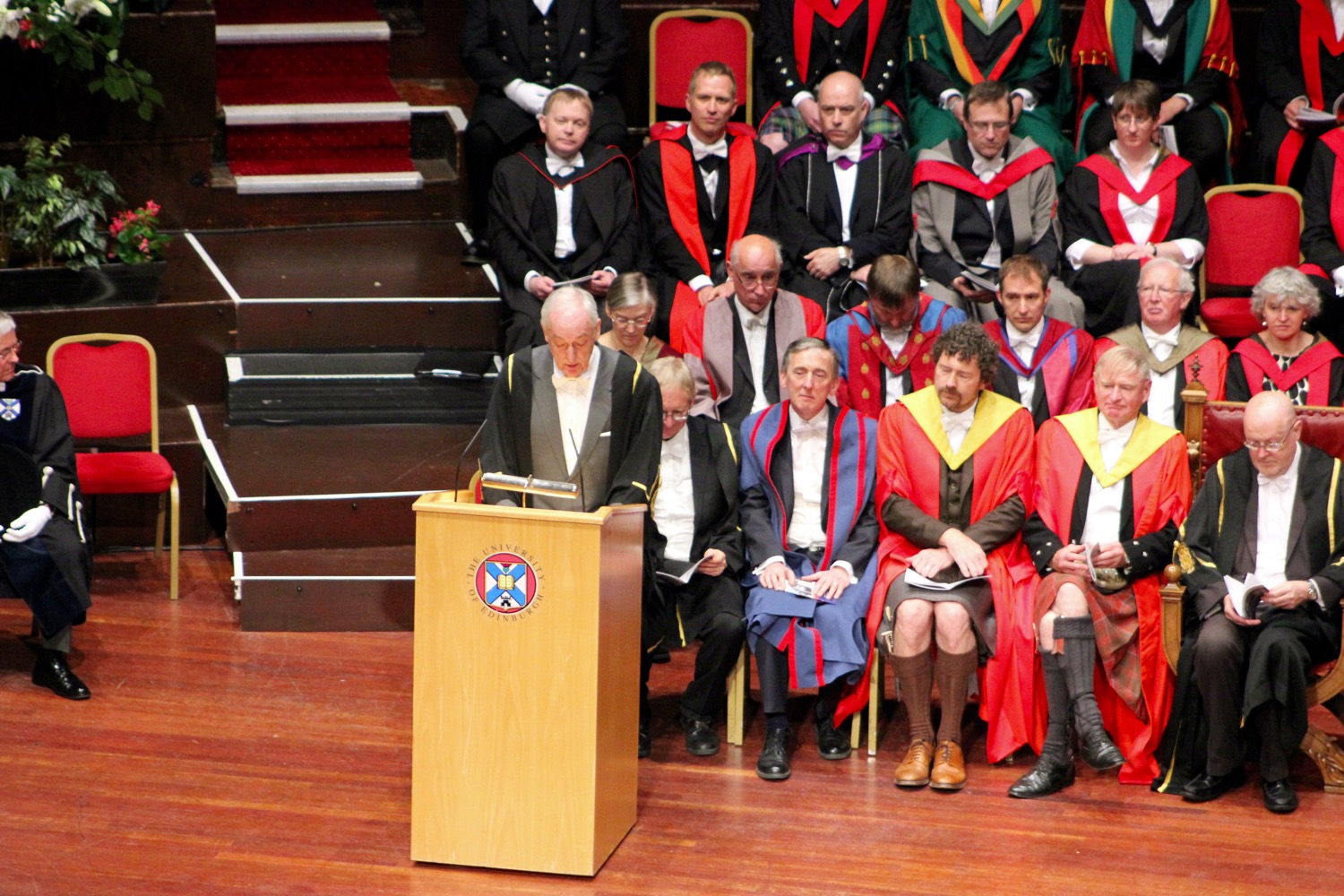 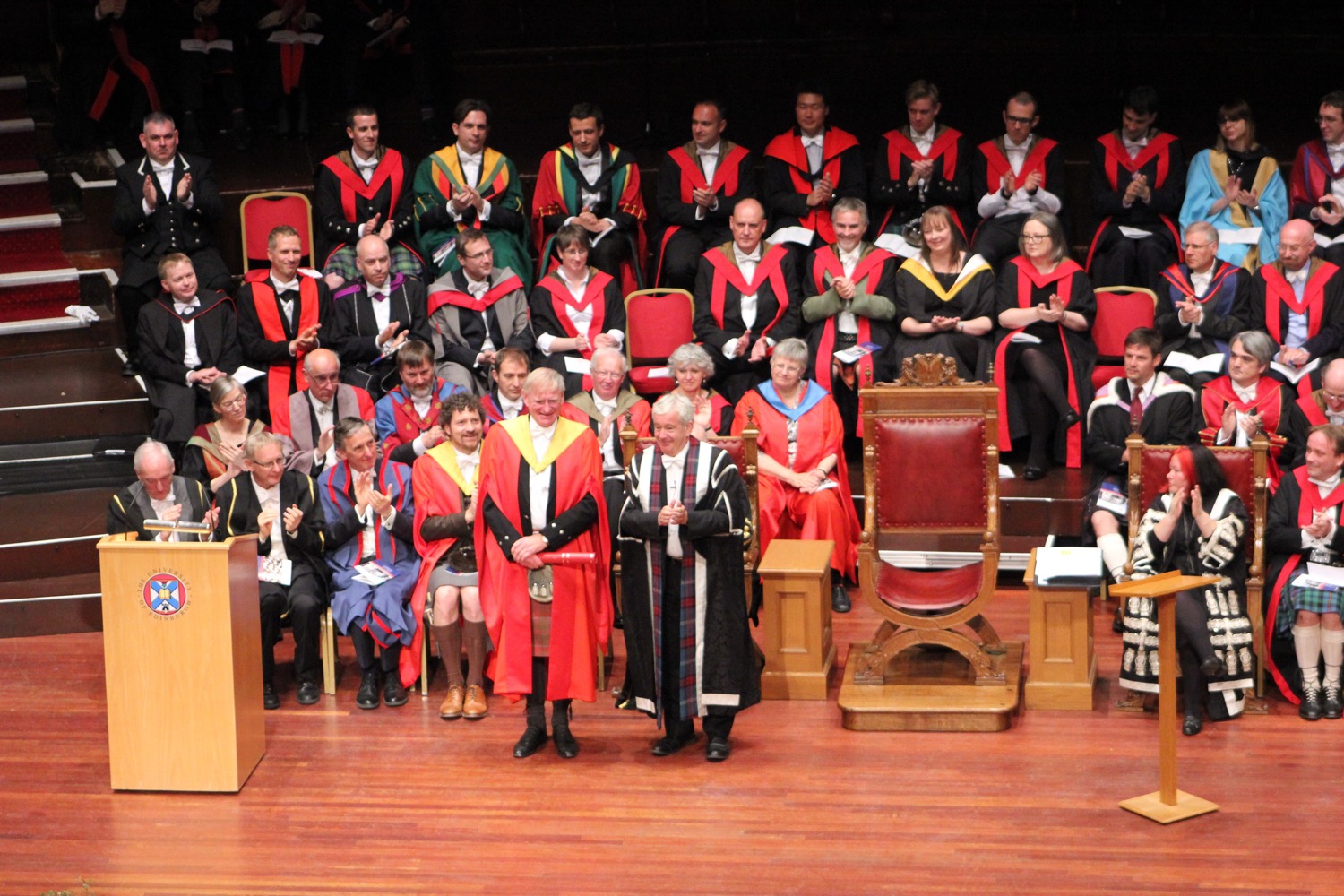 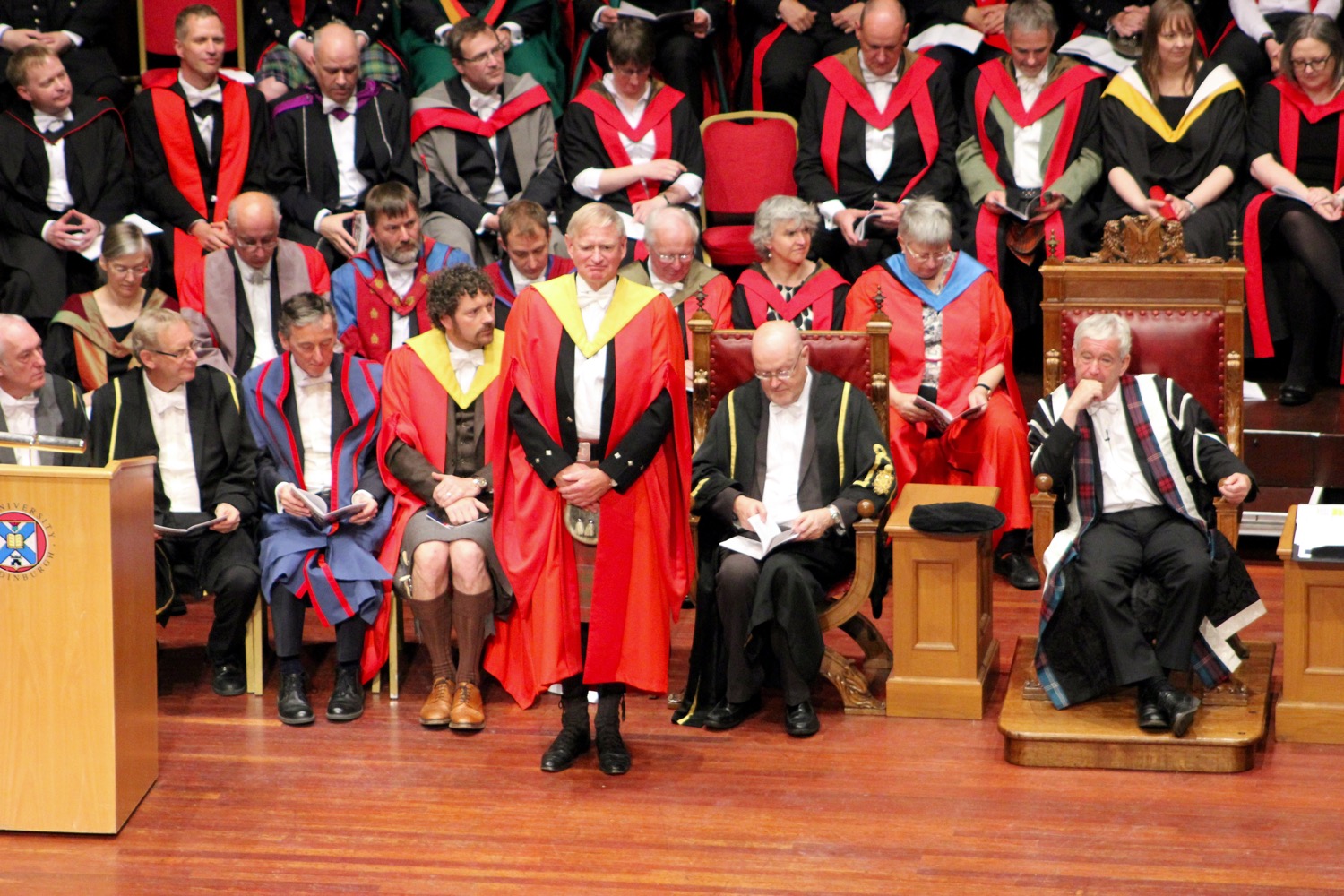 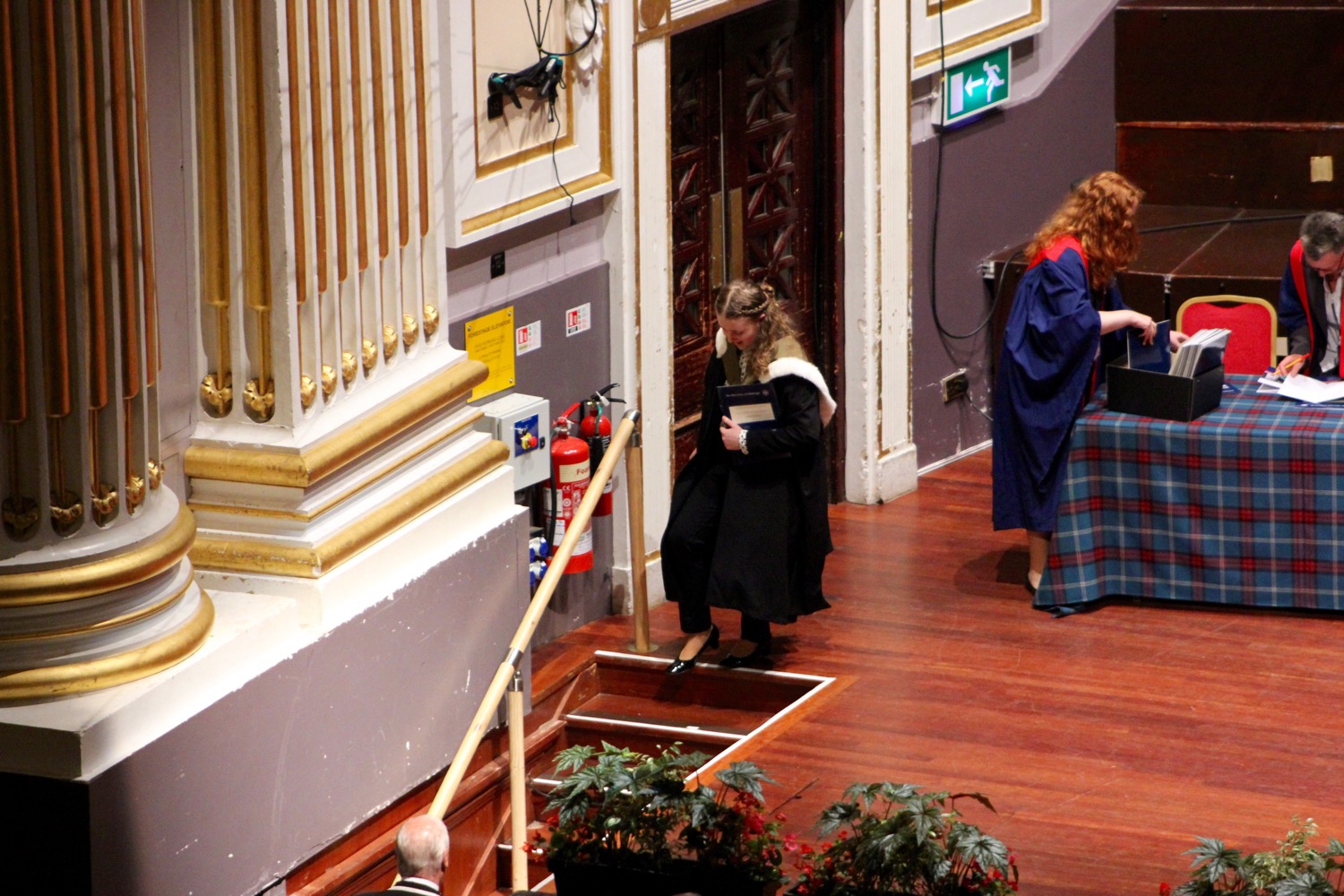 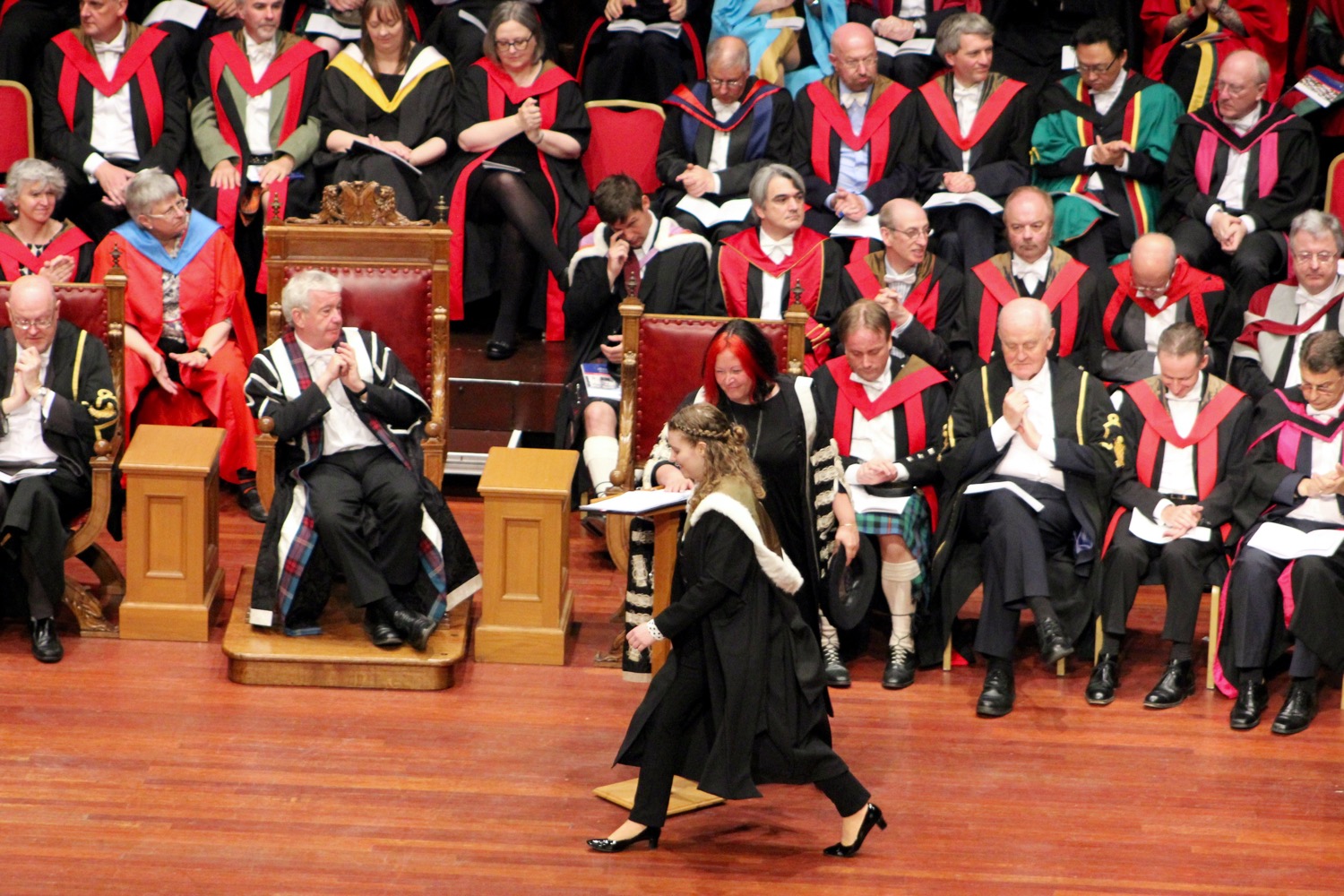 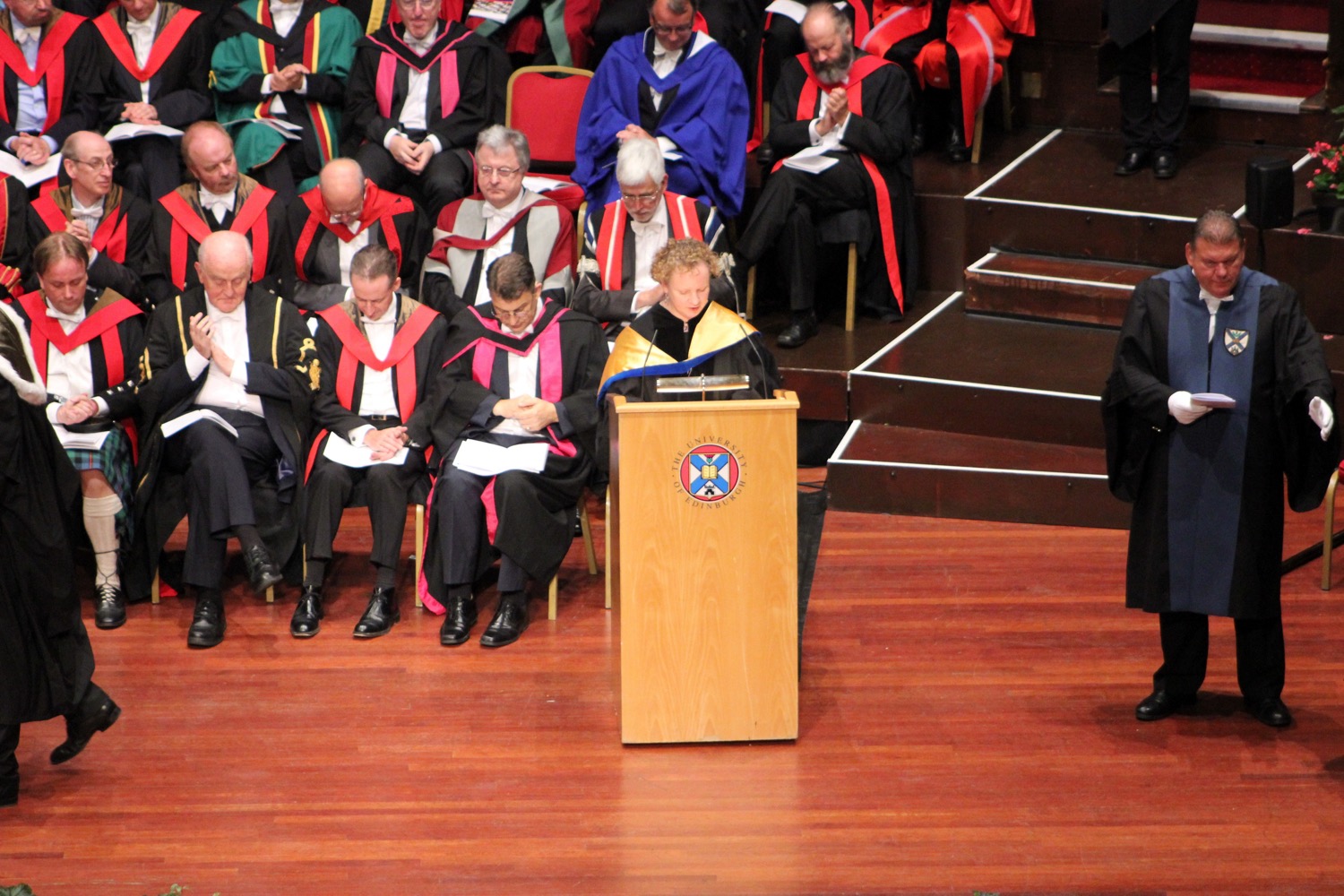 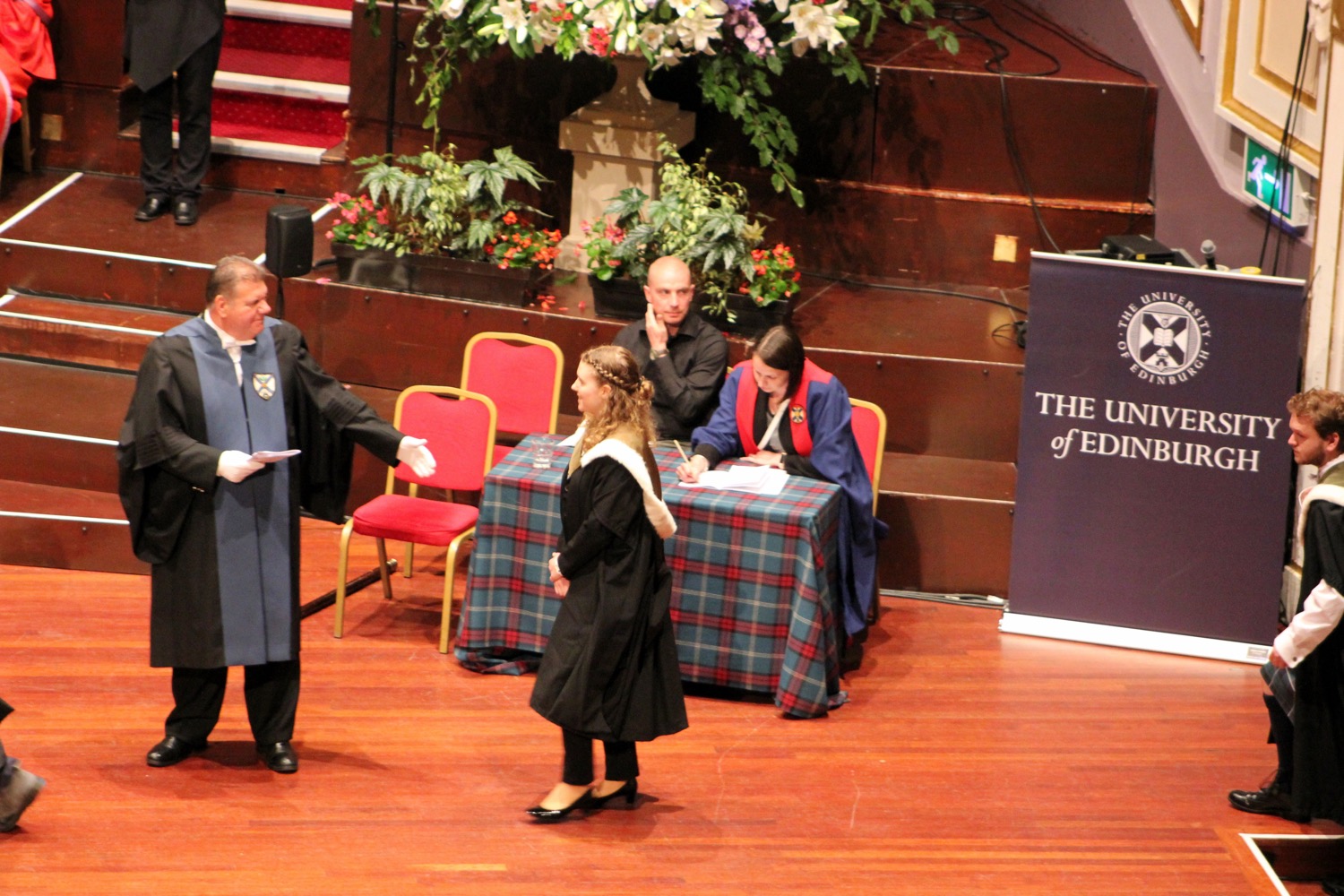 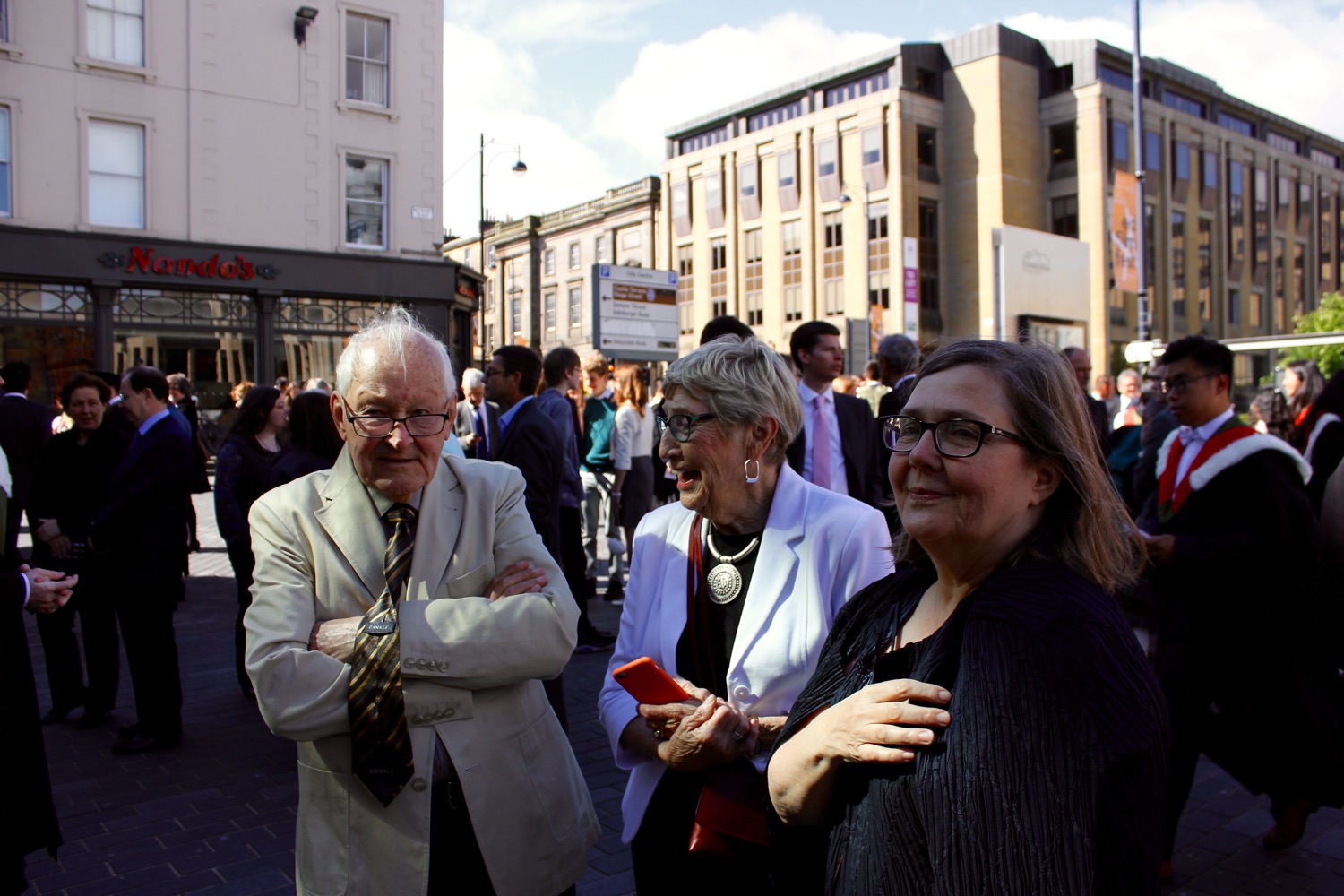 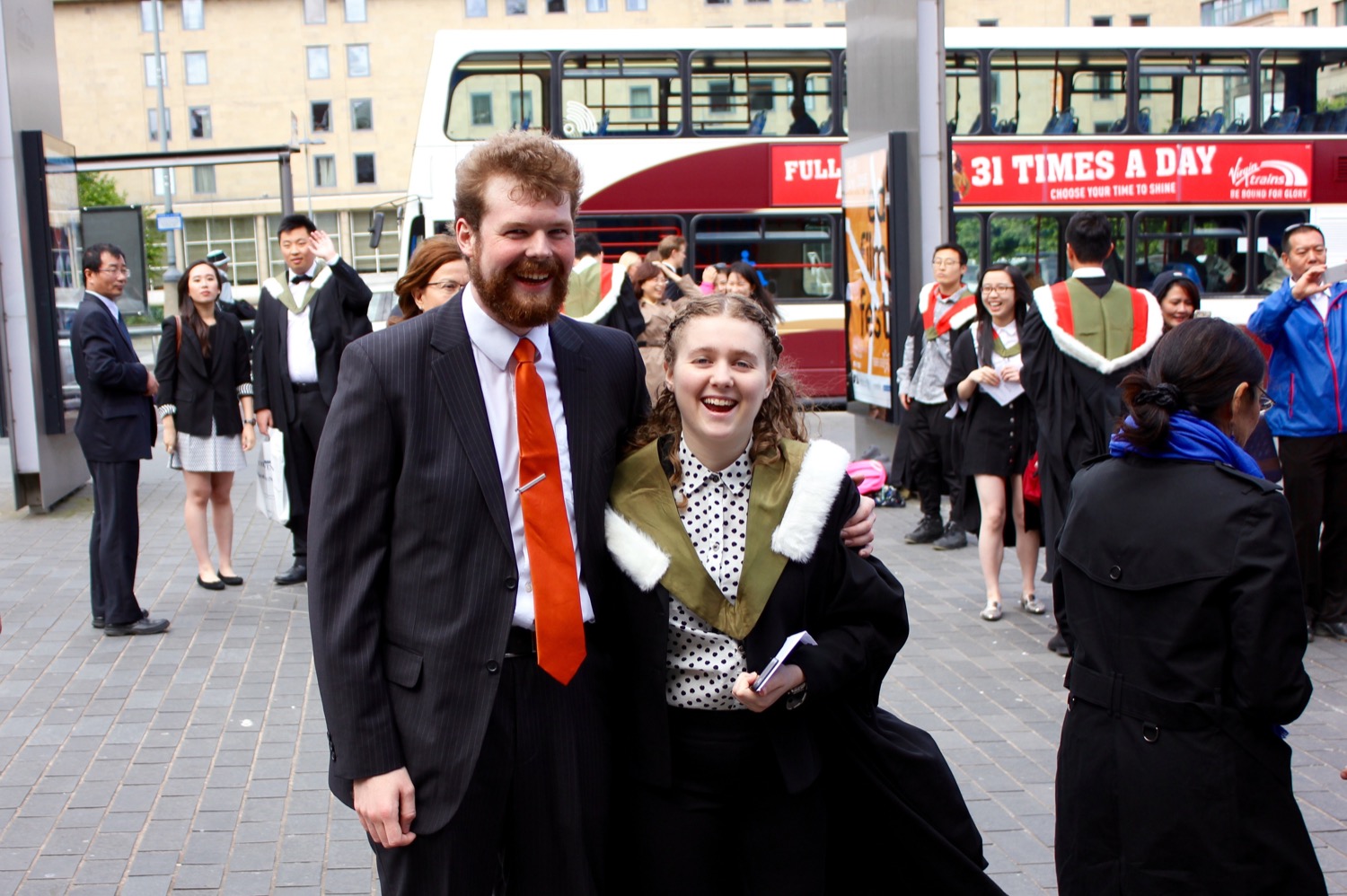 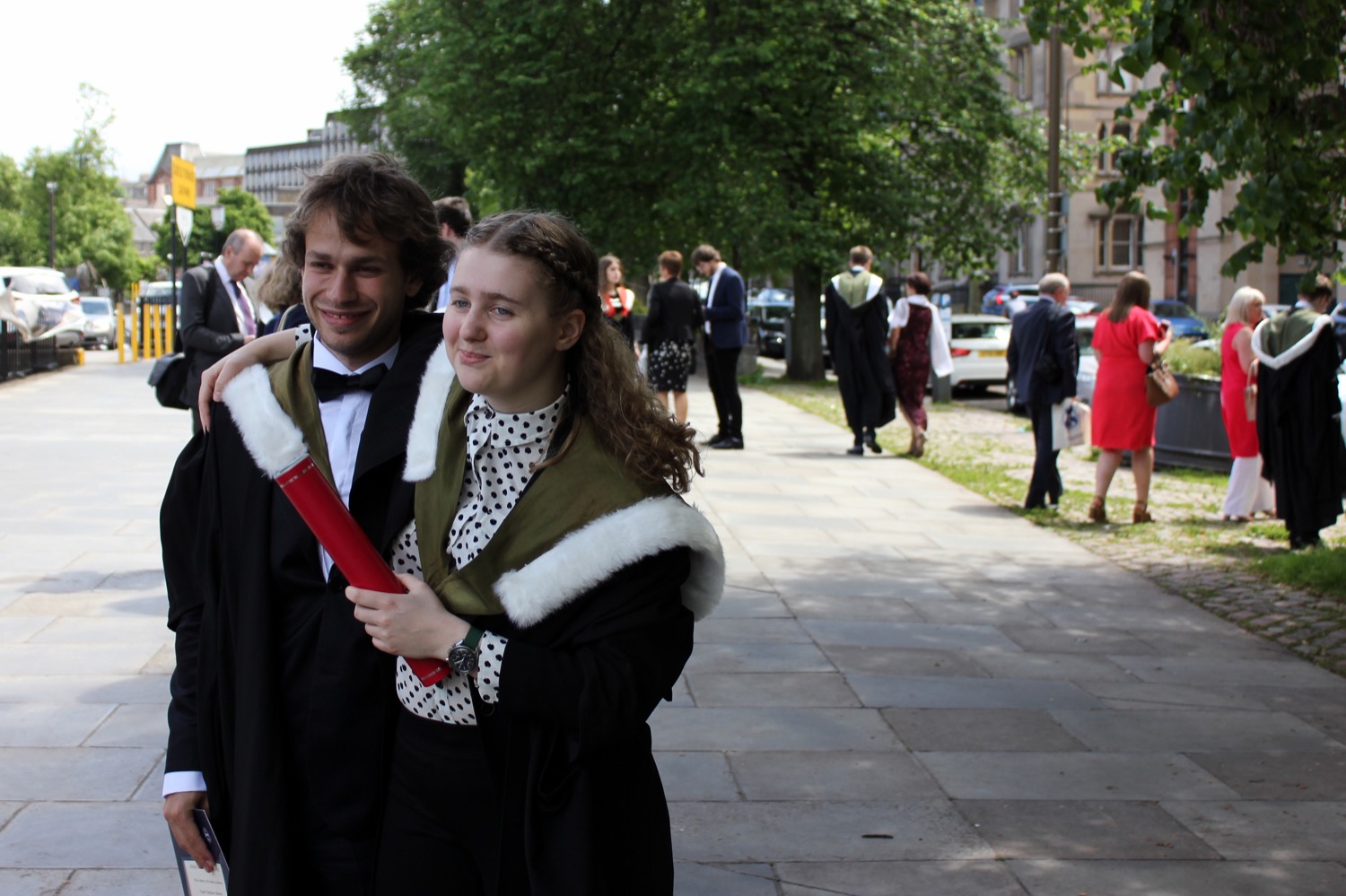 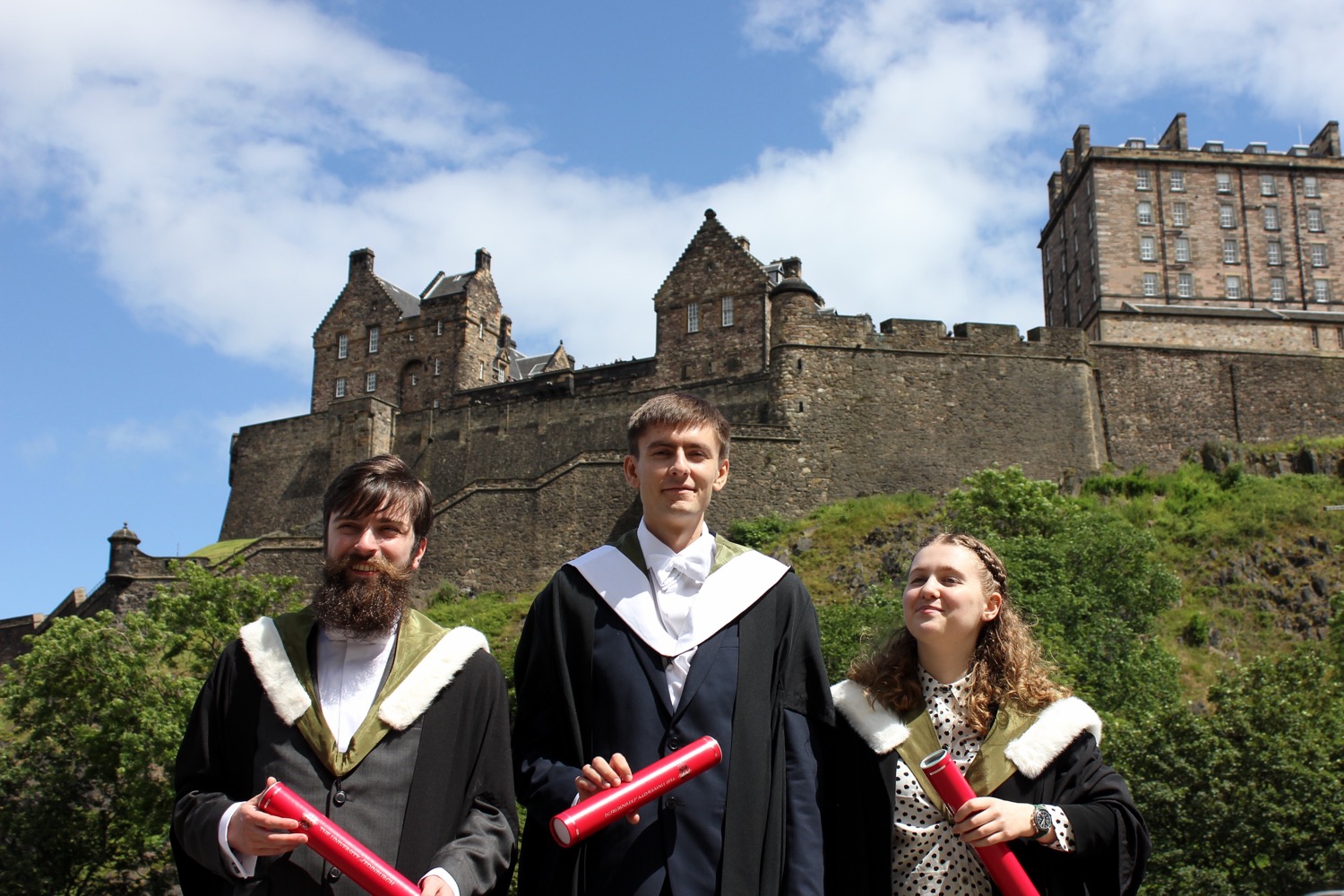 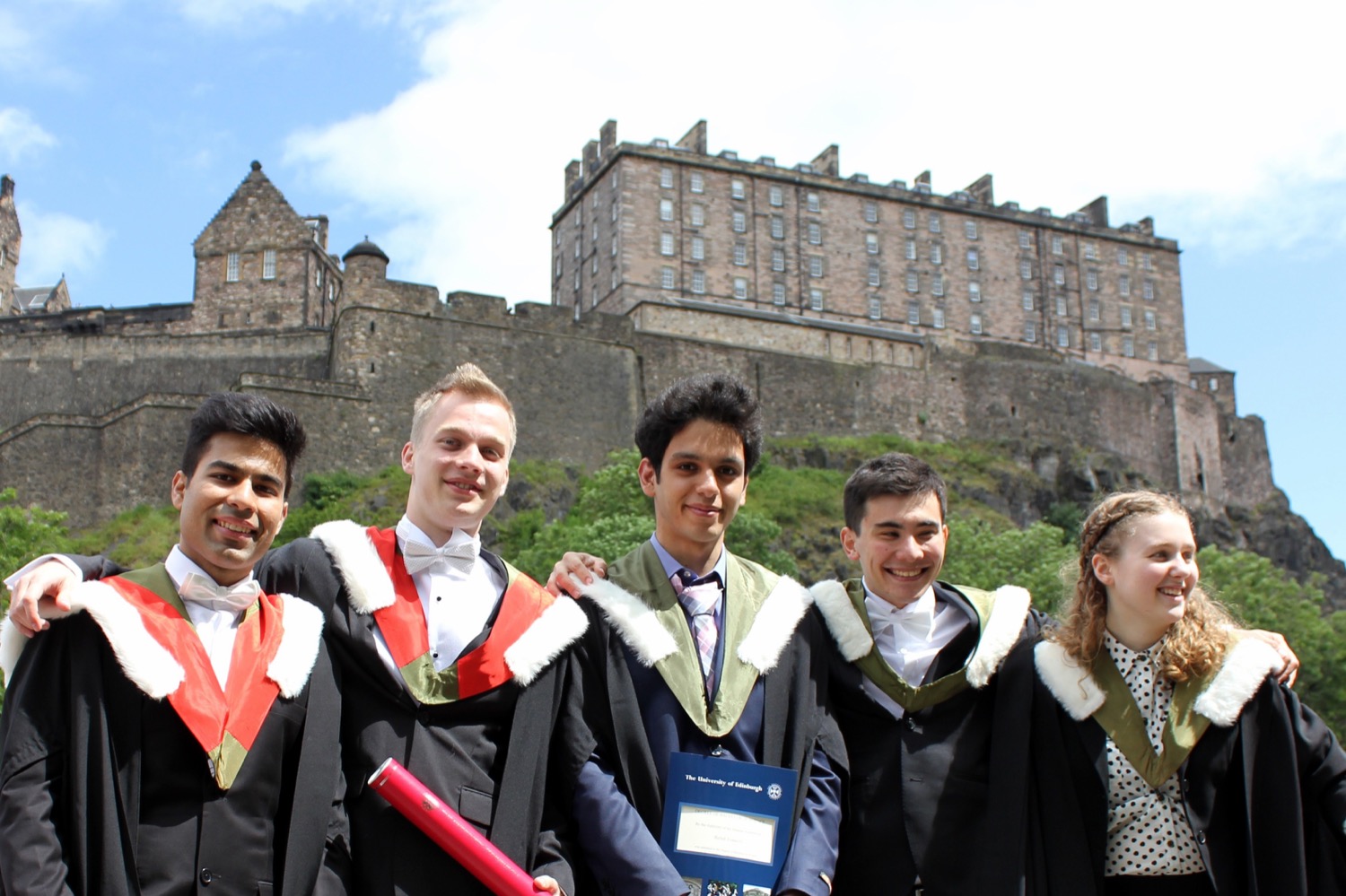 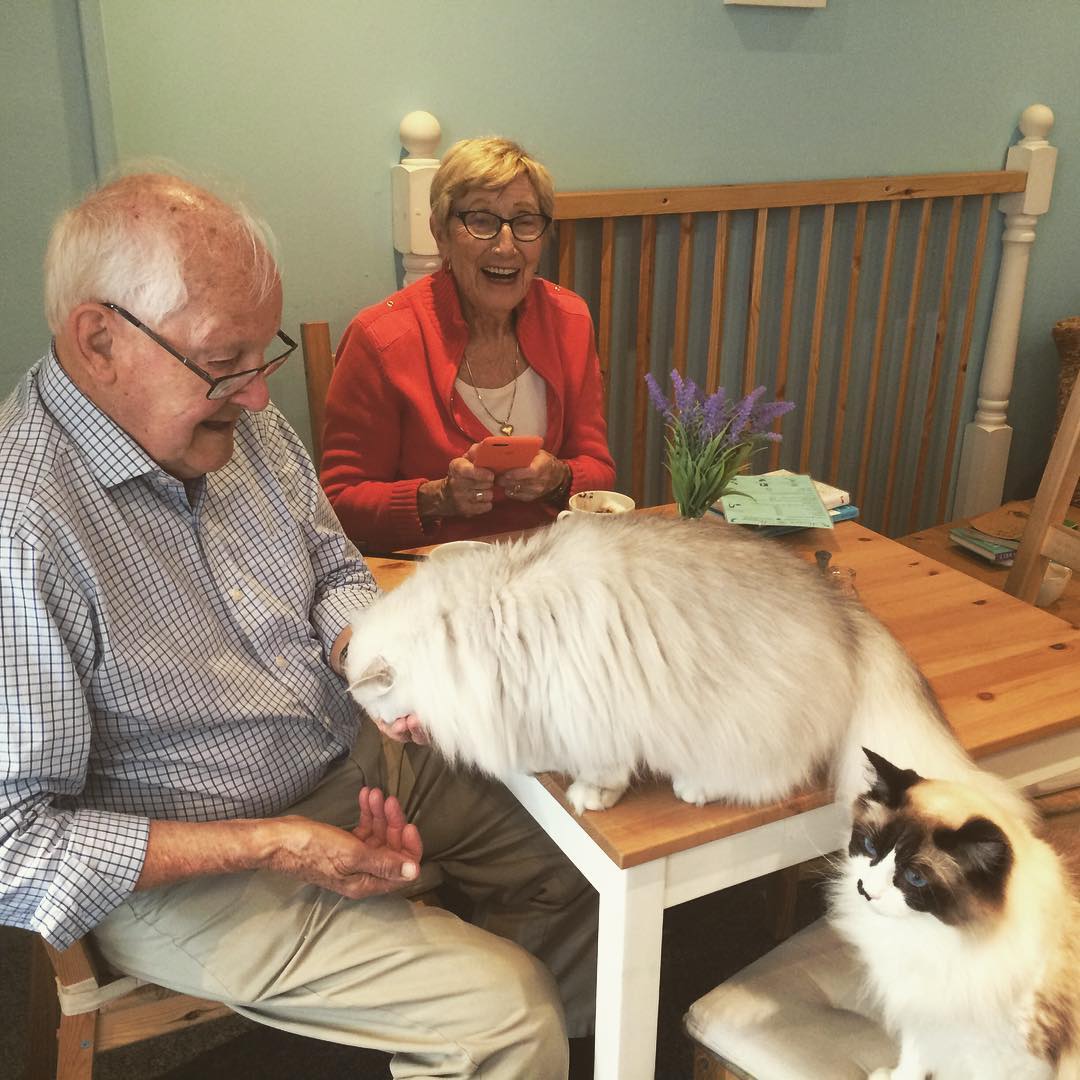 Taking my grandparents to the cat cafe was a success. Seems like a few friends were made. @maisondemoggy 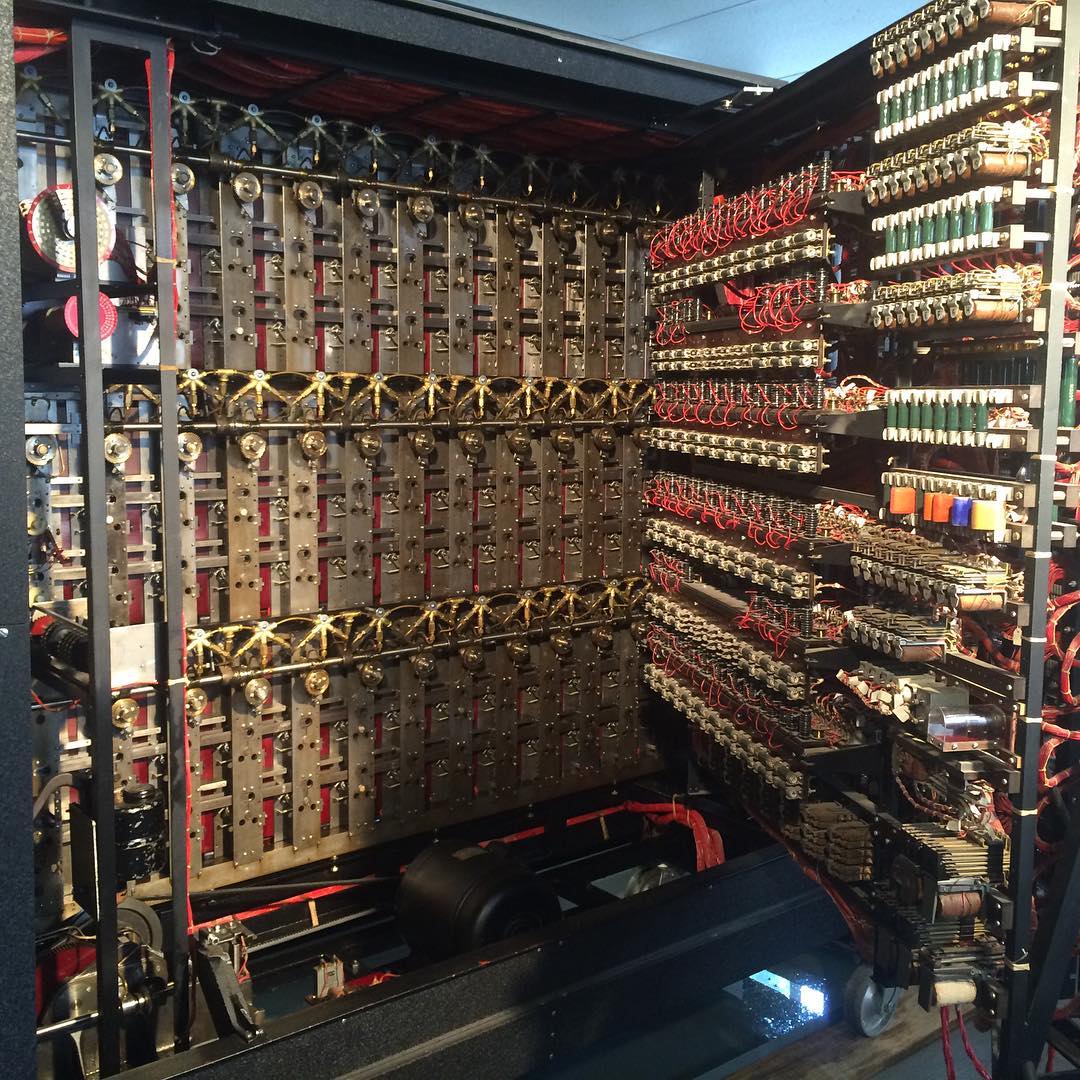 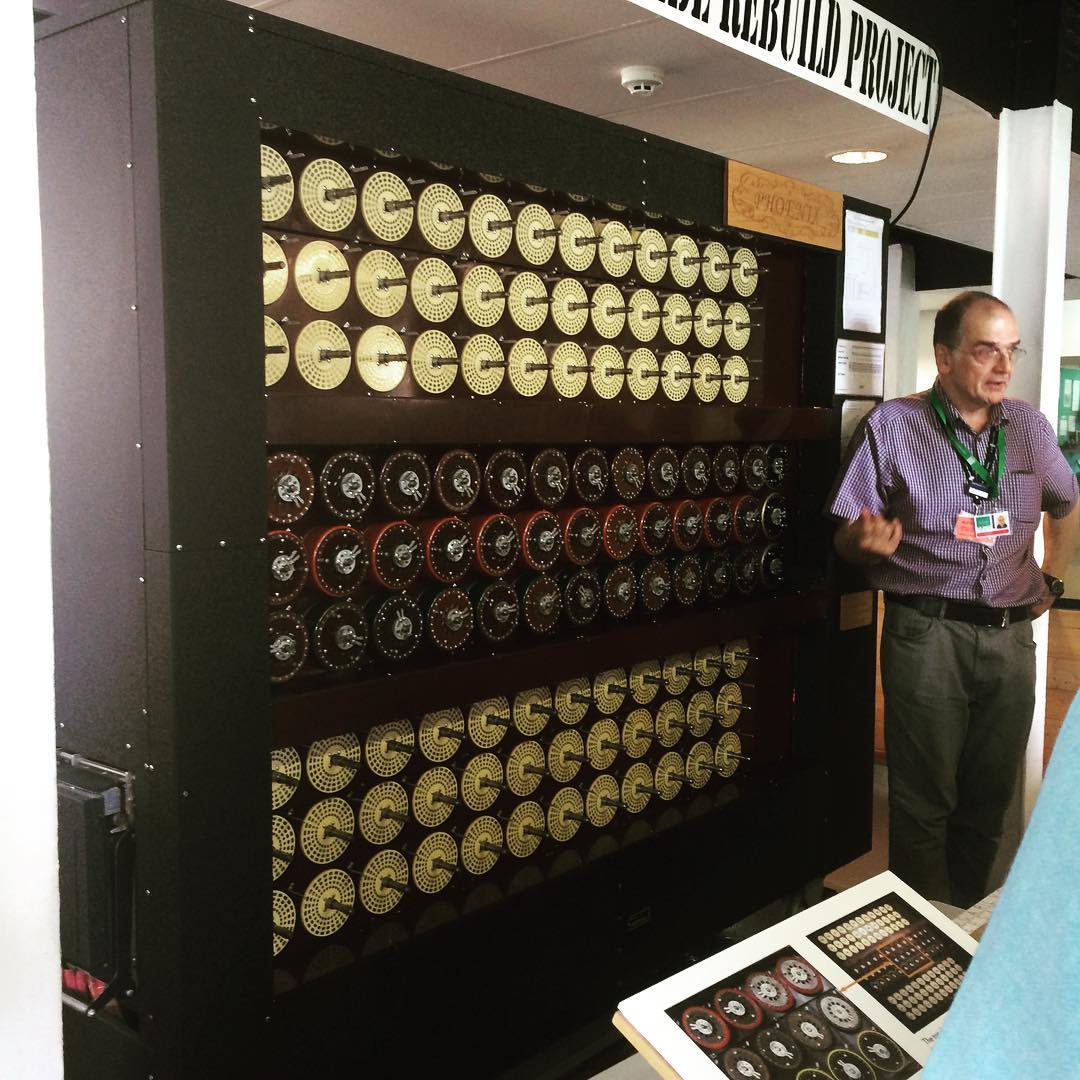