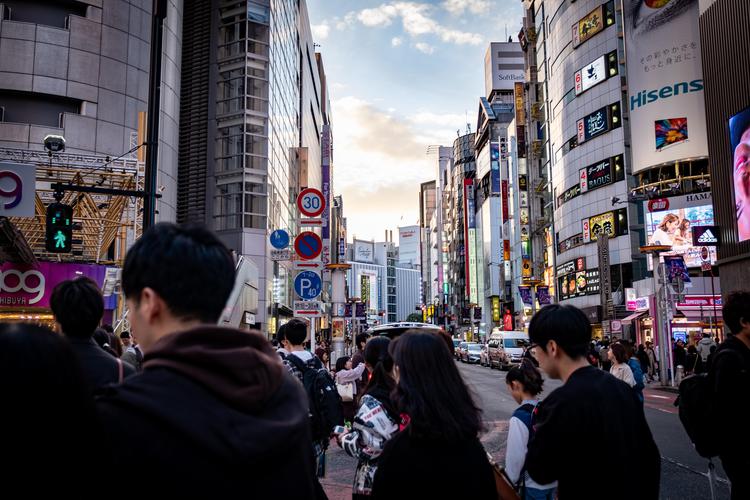 We wandered by Shibuya in the evening, just as the sun was setting. After emerging from the subway, we found ourselves pushing through a nationalist rally. Just as the speaker handed a microphone to a middle-aged woman, we crossed behind her: directly in the camera's line-of-sight.

I guess strong xenophobic sentiment is still and issue. In one of the department stores is a patio which hosts live music and has the best view of Shibuya crossing: one of the busiest intersections in the world.

We climbed to the observation deck and watched the hoards of people flood the street to cross along the chasm of the scramble. It wasn't until I started taking long-exposure shots that I noticed something: within the swarms of people are little stationary specks. You could see clusters of people taking selfies in the dead-centre of the crossing. 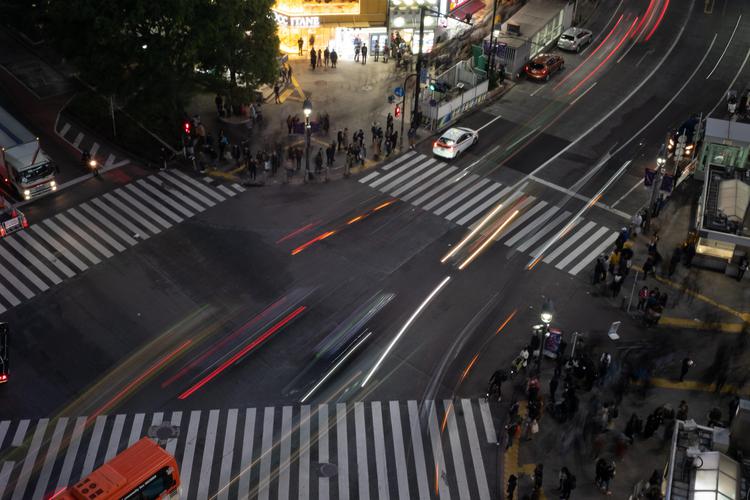 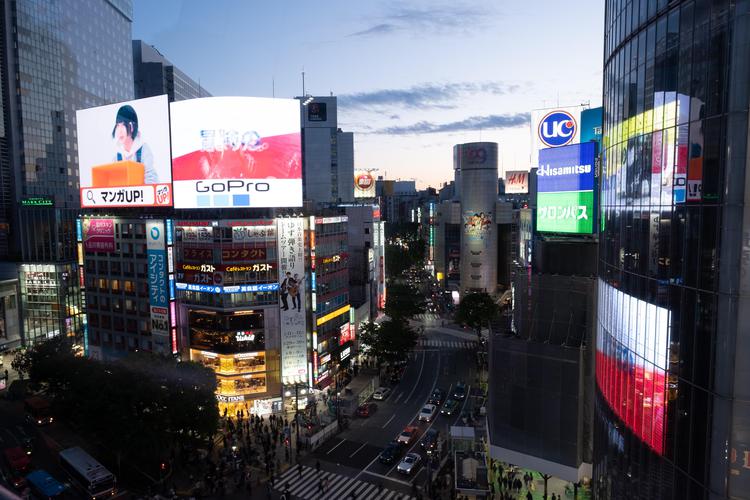 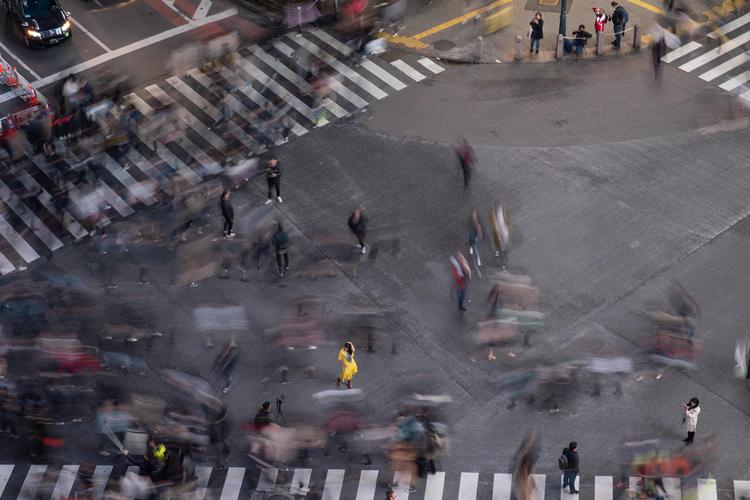 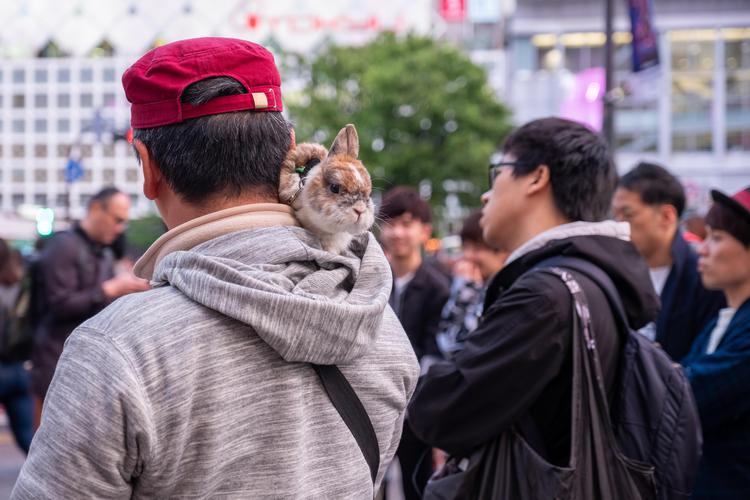 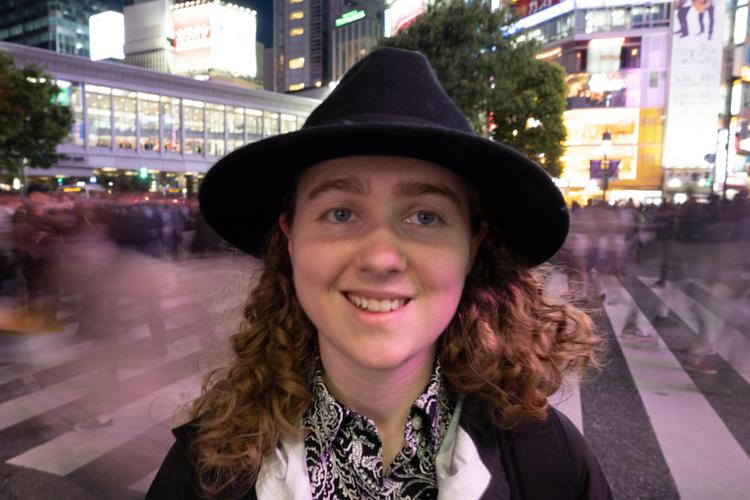 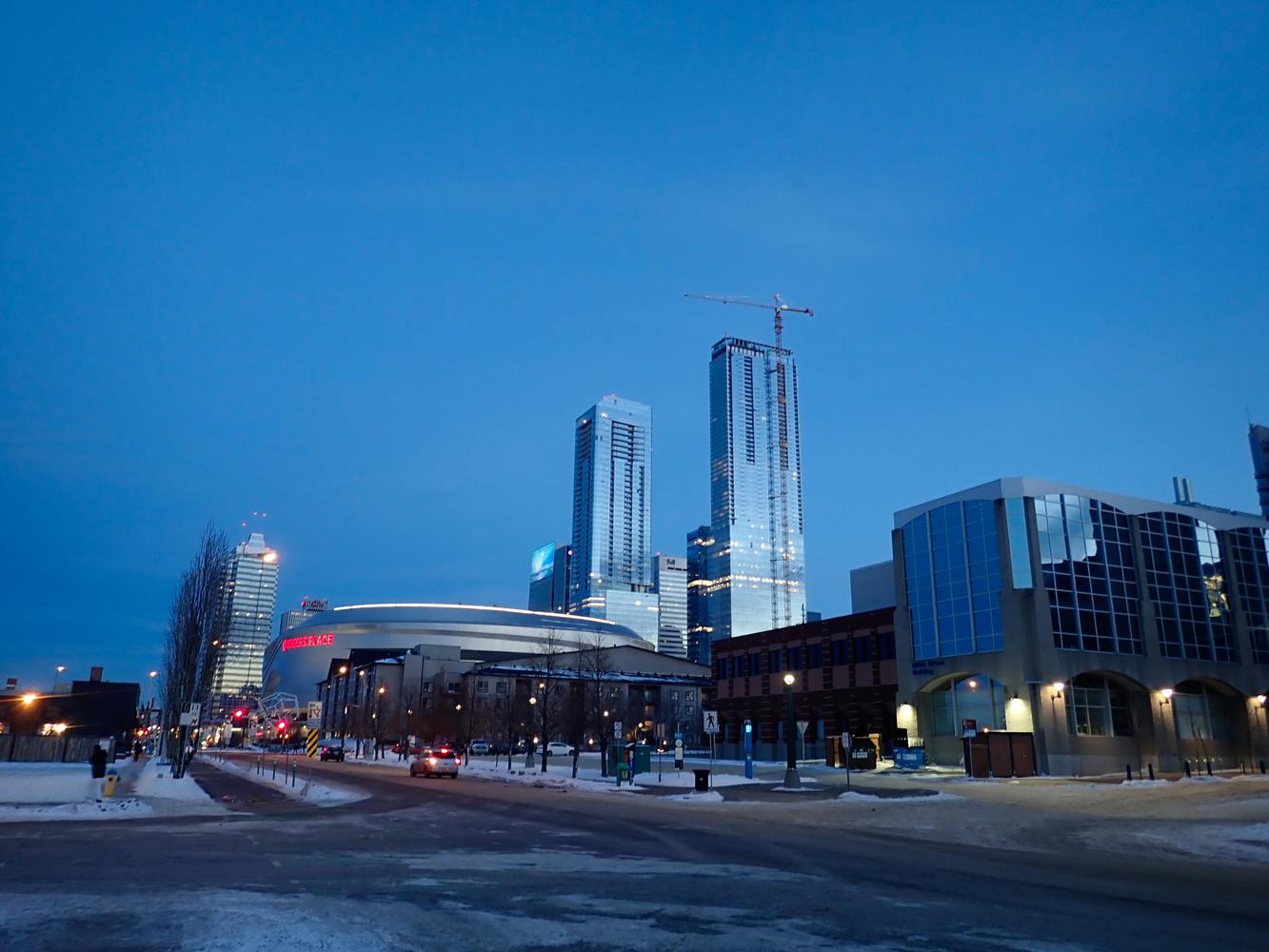 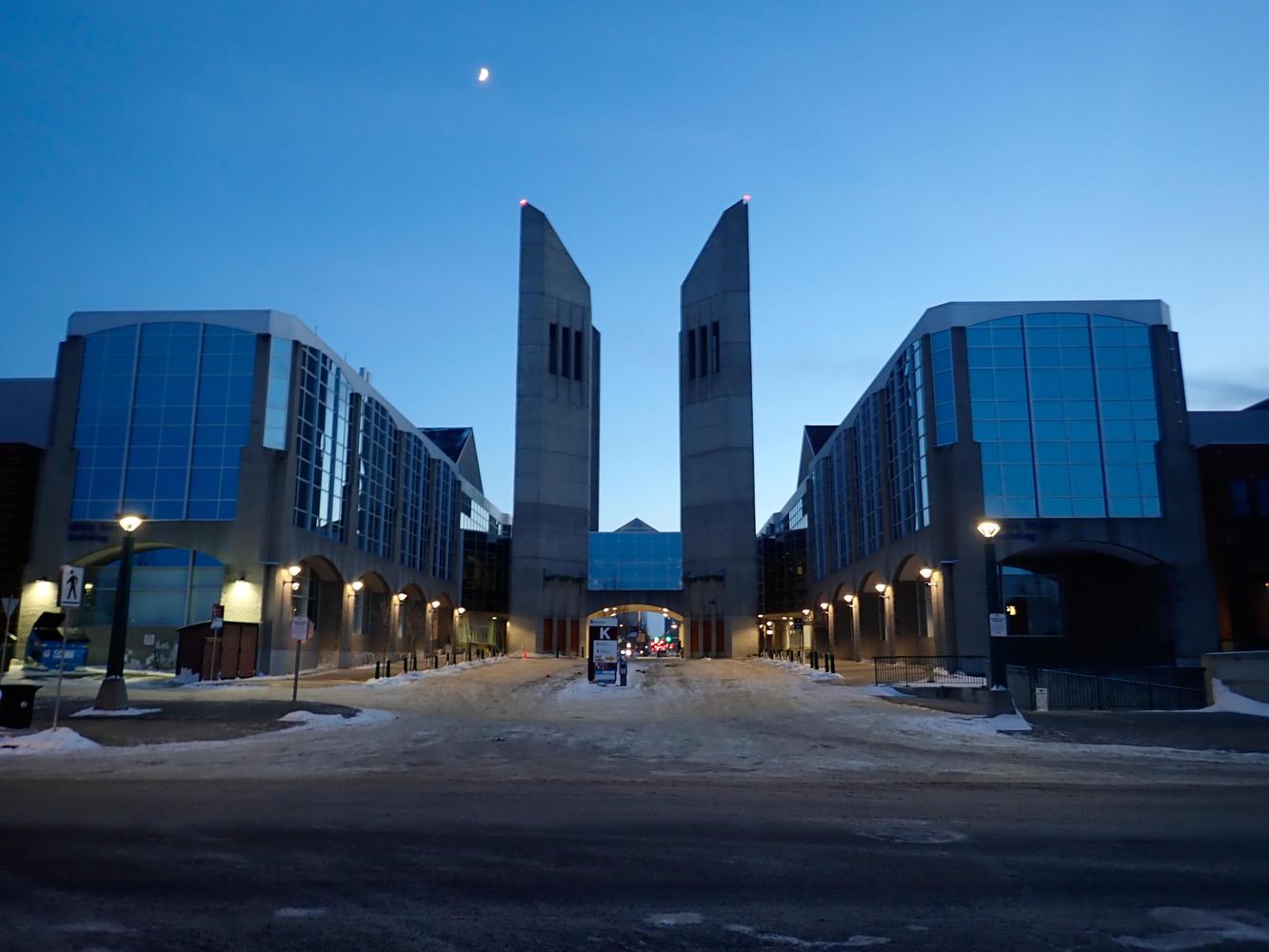