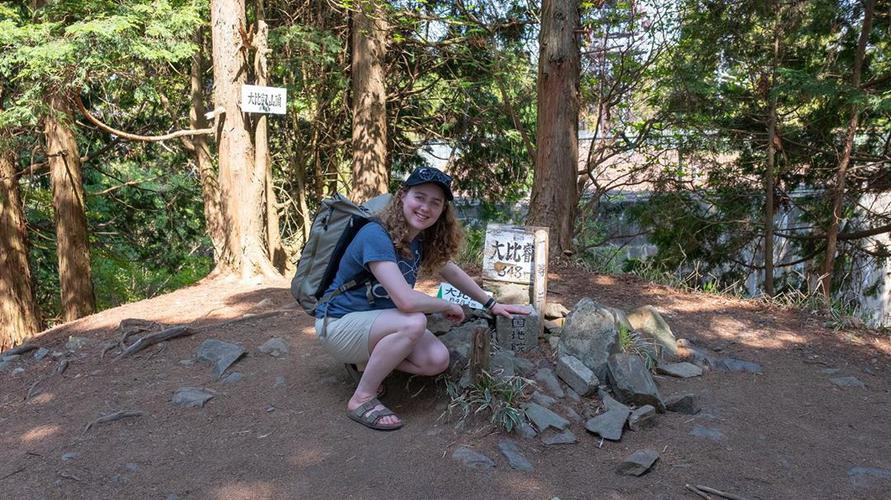 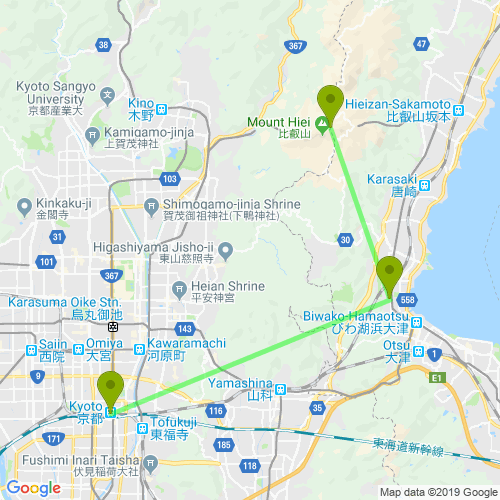 I made it to the top of Mount Hiei, a sacred mountain in Japan. At the top, I met a guy from Toronto. Canadians are everywhere.