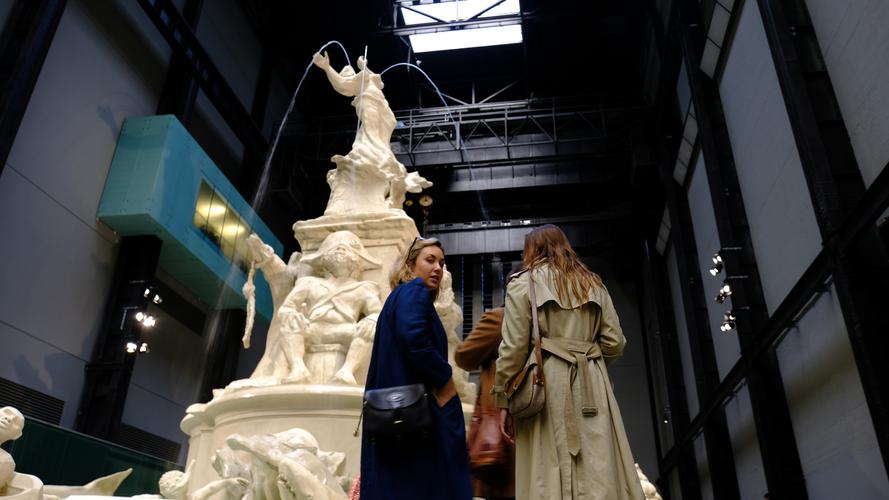 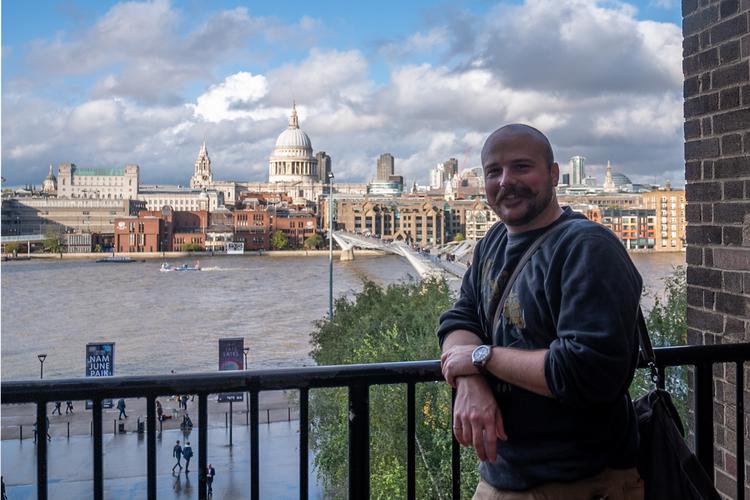 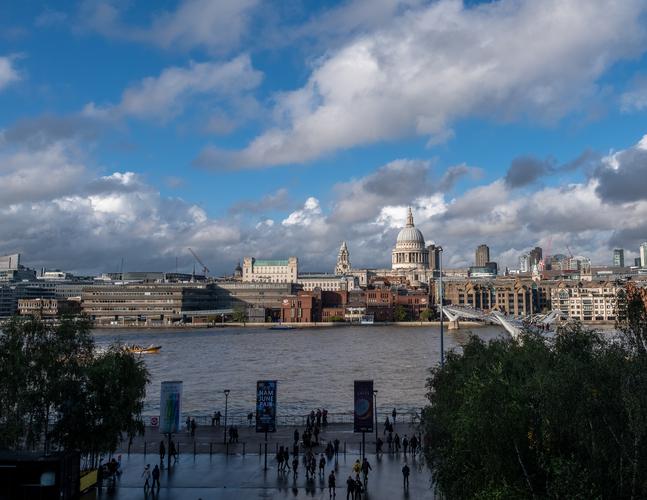 En route to Porto via London 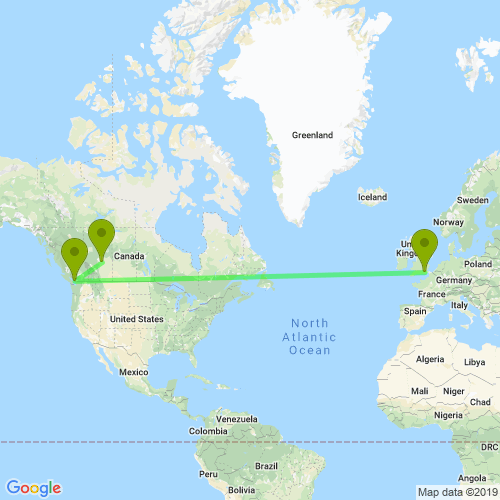