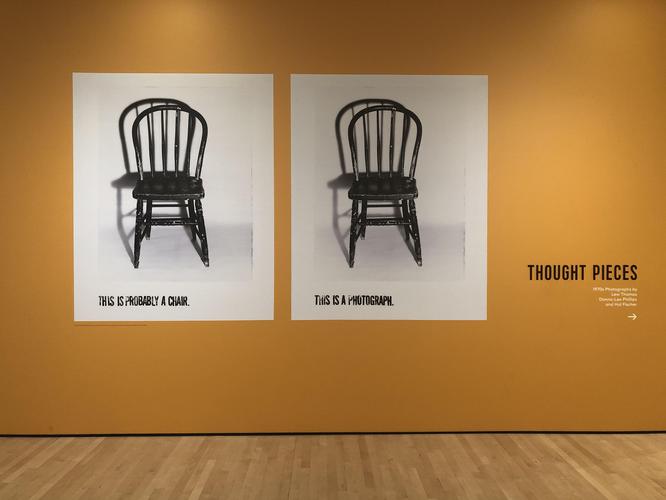 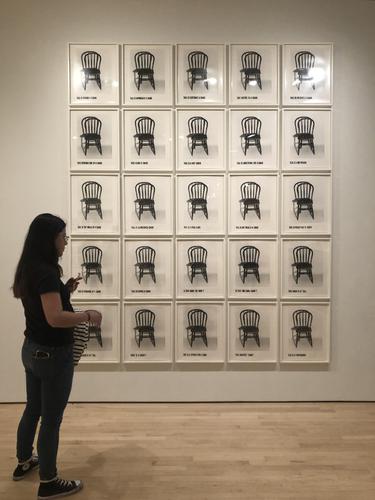 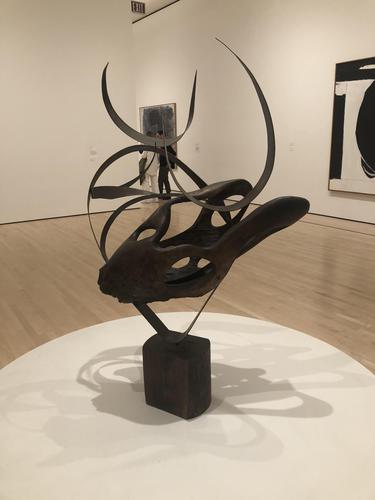 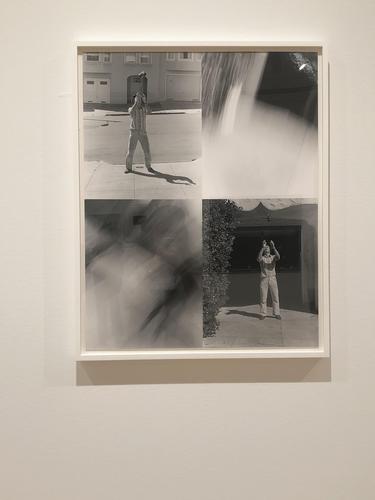 Here are collected messy notes from Short's theory of signs. Bits, pieces, and excerpts that I found interesting.

It was suggested that semiology could be carried over from language to all social behaviour and signs in the broadest sense. This is problematic, as it does not provide a satisfying description of how thought and language manage to be about the world.

Peirce adds an interpretant: the response a sign elicits. A sign, an object, and an interpretant are only taken to be one of three in relation to the other.

I guess an important thing to bring up is that signs---through the process of interpretation---give rise to something beyond the impression.

Each category has to justify itself by induction, giving it a limited and approximate validity (CP 1.301)

Really foreswearing the a priori necessity.

The three flaws of Peirce's semiotic of 1868:

Icon signification outside of resemblance without thought.

Icons derive their meaning from the feeling evoked by resemblance, thus, non-conceptual creatures can be sign interpreters.

What a sign signifies is from an a priori relation independent fo the sign actually being interpreted. Is then a type of possible interpretant grounded in interpretability.

To make this line of argumentation, two additions are required:

Subjunctive conditional: A form of counter-factual. E.g., "Bob died yesterday. If he had died tomorrow, he would have been 98 years old."

Final Causation: interpretation is purposeful, so interpretation must be relative to a possible action. Interpretability must be real and independent of it actually being actualised: reality of what was, is or could be: potentiality.

Grounding: in metaphysics one thing grounds another, if one thing accounts for the other.

The final problem is infinite semiosis:

It is only through purposeful action---even if only a potential action---that worlds and thoughts relate to a world beyond themselves.

A stone, a star, or a person is continuous spatio-temporally: undivided though divisible at any number of points... A church, a club, a crowd is never simply the members it has - pg 80

Clearly, when we build systems which perform classification and clustering, we are identifying generalities and continuities in some sense. There are an assortment of examples and kinds which through some form of training are identified. There is some continuity of perceptions which give rise to "cat" , or 'cluster 0'; however, many times they

There is a contradiction between teleology and behviourism and reductive theories. This can be found in mechanistic arguments.

We omit such a clause, as many scientists have thought that subsumption under law suffices to explain the phenomena non-telelogcially.

Fixation of Belief => How to Make Our Ideas Clear

Different minds may set out with the most antagonist views, but, the progress of investigation carries them by a force outside themselves [Peirce's Nominalism] to on and the same conclusion [his realism]... the opinion which is ultimately fated to be agreed upon.

Truth isn't clear when we have more boundaries: china isn't the border, or the people, or the govt... Static sausserean approaches are limited in these fuzzy ways. Behaviour, experience, agent => Peirce.

When we add the interpretant, we add context, interaction, something beyond original sensation.

Concept that it relates to in a meaningful way outside of stimulus.

Only reason that it works in supervised learning is that it is giving.

I begin with the [element] which the rough and tumble of life renders most familiarly prominent. We are continually bumping up against hard fact. We expected one thing, or passively took it for granted, and had the image of it in our minds, but experience forces that idea into the background, and compels us to think quite differently. You get this kind of consciousness in some approach to purity when you put your shoulder against a door and try to force it open. You have a sense of resistance and at the same time a sense of effort. There can be no resistance without effort; there can be no effort without resistance. They are only two ways of describing the same experience ....

... The waking state is a consciousness of reaction; and as the consciousness itself is two-sided, so it has also two varieties; namely, action, where our modification of other things is more prominent than their reaction on us, and perception, where their effect on us is overwhelmingly greater than our effect on them (CP 1.32)

This is interesting because it gives a sort-of enactive and embodied approach.