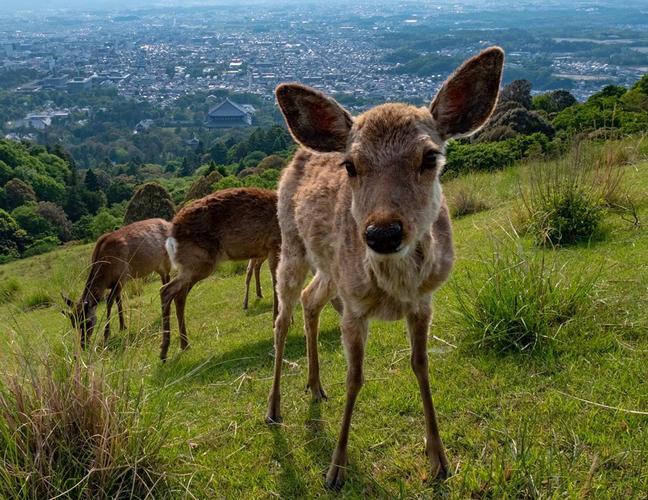 Yesterday I visited Nara and hiked to the top of Mount Wakakusa. The friends I met at the top weren’t just hanging out at the peak: deer are all throughout the city, mingling with people; however, this congregation was a bit more wary of me than the city-dwellers. After sitting and resting a bit they warmed up to me and continues grazing as I watched the sunset over Todai-ji. In Nara, deer are sacred natural monuments believed to be messengers of the gods by one of the local temples. 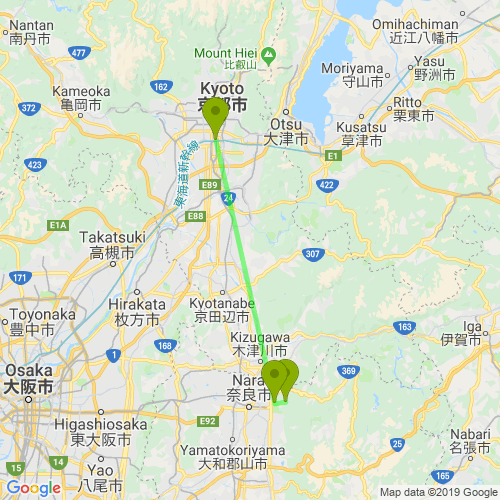 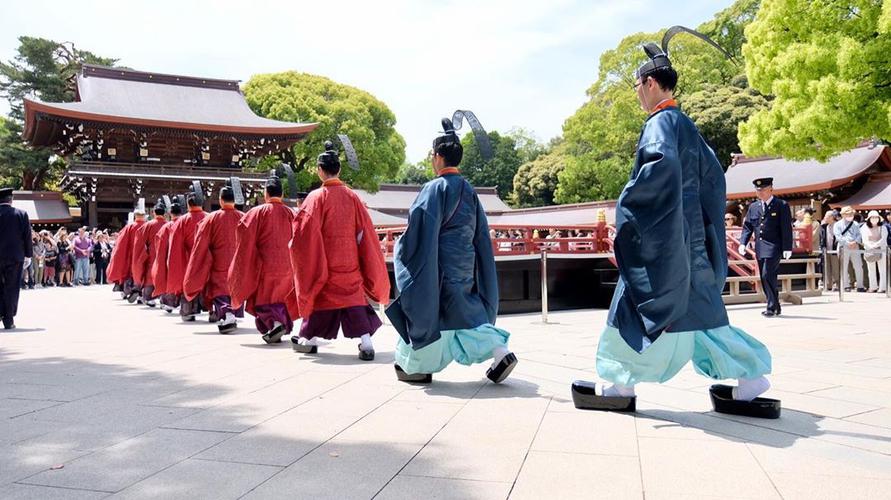 Today was the last day of Haru-no-Taisai, the spring grand festival at the Meji Jinju. Today’s service is the largest Shinto ceremony of the year for the shrine. Amongst the rituals is a sacred dance based on a poem written by Emperor Showa that calls for world peace.

That's it for Tokyo! On to Okinawa for a little bit a scuba-diving and some beach time.

I made my way to Meji-Jinju for Haru-no-Taisui: the spring festival. It's the largest shinto ceremony of the year at the shrine. Rituals include a sacred dance based on a poem for uninterrupted world peace.

Large tori gates lined unmistakably marked the trailhead. The only thing you could smell was lush forest decay. Large trees formed a dense, long walk to the outer courtyard of the shrine.

When I arrived, the service had started. There were many people seated facing inwards. Through the rows of those seated above at the dais, I could barely see the priests.

In the outer courtyard, it was an ordinary day. Devotees arrived at the shrine, making a steady chatter of coins being dropped into offering boxes. So much noise outside while such a somber service inside.

I waited and watched, hoping for a glimpse of the ceremony. A drum sounded. Someone let out a call. A procession made their way down the stairs, walking single file and in unison. 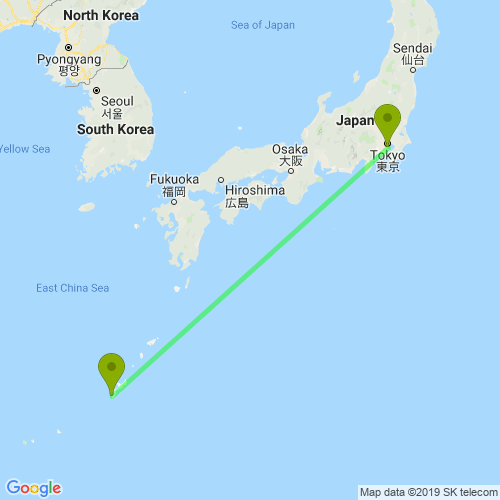