After the kayaking trip, we put our kayaks back into telegraph cove and explored their marine life museum. 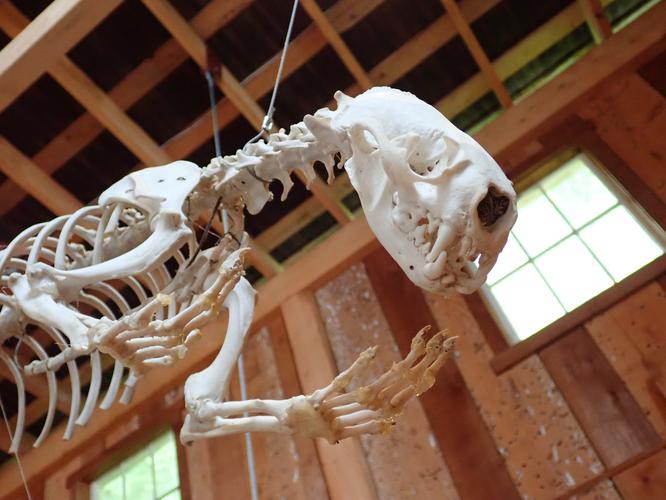 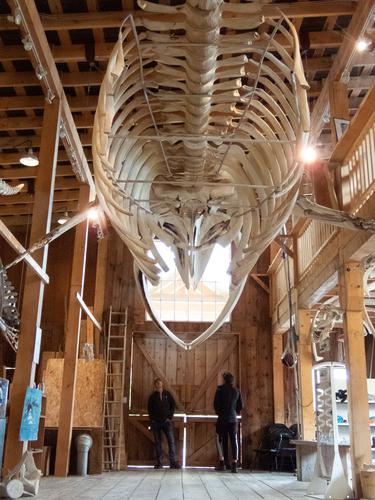 Today Matt and I went to the Ghibli museum. I opted to wake up and head over a bit ealier to take in Tokyo craft week. I made my way over and found a small cafe that specialized in roasting and pour-overs. Swing jazz in the background. The man was friendly and greeted community members walking by, starting their day. He ground coffee for both of us, letting me smell the aroma of each to learn a bit more. I sat and enjoyed my cup, charting my path for the day.

I ambled down a street lined with artesans. I found a yarn store that would wind balls for you based on the yardage you need. I bought a fuzzy frog coin-pouch. The whole street felt like sidney outside of victoria. It had the same pace of people strolling up and down the street starting their day. I followed along.

There was really only one particular place I wanted to visit, and it was shut. I moseyed up and down the street to make sure that I was in the right place. Just as I was about to leave and head to the museum, a trendy-looking woman came barreling down the street to open up the shop. We chatted about about ceramics, and I picked up a chawan in natural colours with green glass pooled at the bottom.

I had to book it over to the museum to make it in time for our slot. Angling for a snack, I made my way into a tea shop that specialized in darjeeling. I was welcomed in by the woman running the shop. By the time I figured out they had no snacks it was too late: I felt like I could walk away from the woman running the store after she was so welcoming. I left with a great cup of tea and huffed it across one of the most beautiful parks I've seen, but regrettably didn't get to enjoy.

I could see why they chose to have the ghibli museum in such a magical, natural park.

It was fascinating how the unmistakably ghibli style was rendered into reality. The familiar shapes and details found in ordinary materials and objects. Even the plants had the look, although effortlessly. None of it felt cultivated.

I was struck by how the crowd interacted with the space. Photos were prohibited, save for a small spot on the roof-top terrace. This meant people were paying attention.

The exhibits didn't have too much content, but what was there was all informative and impactful. A series of rooms set up to look like an animation studio outlined key aspects of the process. My favourite was the story-boarding. The room was plastered with reference images from all sorts of films. I'm not sure if they were originals from film-making, but they were certainly hand-drawn. It was actually a very emotional experience. There were drawings of character studies out in the open, pinned with thumbtacks to the wall. Anyone could accidentally touch them or damage them, but they were in well cared for.

On a table were three art-books. Inside them were plastered cut-outs as a study for one of the films. Pieces of origami paper were used as borders and backgrounds. Everything from horoscopes to trains to military uniforms---all neatly placed in reference books.

The room was filled with treasures. Small sculptures, trinkets, prototypes, reference books piled into a mound. Chaotic productivity. I was inspired, although maybe my inspiration comes from a cargo-cult mentality. It looks productive.

There was a lot of care put into the details. Even the smoke-detectors had caricatures painted around them. There was a cabinet downstairs you couldn't open. Unlike the doors above it, it wouldn't budge; however, if you bent down---to the height of a child---you could lift a flap and peek inside. There was a collection of plush characters and an Oscar. It's not flaunted, but left hidden. You have to be curious to find it. 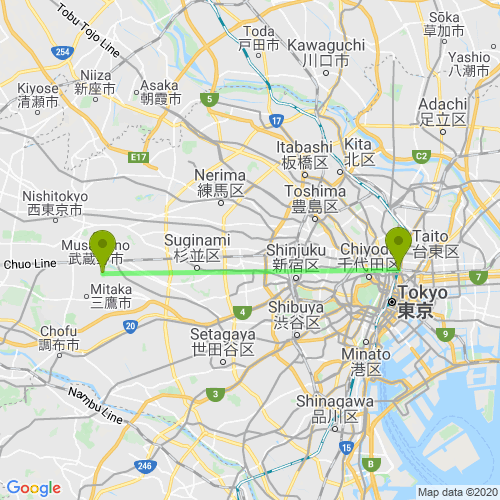