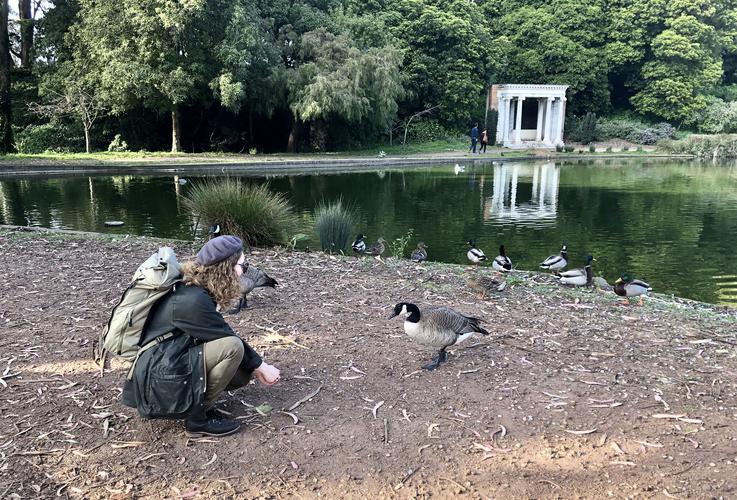 I met some of my Canadian neighbors on a walk through golden gate park. Seems like I’m not the only one escaping the winter in sunny California.

Playing Goose Game in Canada has kindled a feeling of kinship for our national geese. There's nothing quite like scaring a school-boy into a telephone booth while listening to the honks of your national emblem migrating down to terrorise your American neighbors.

My partner and I went on a date to do our civic duty this morning at one of the advanced polls. #elxn43 #cdnpoli 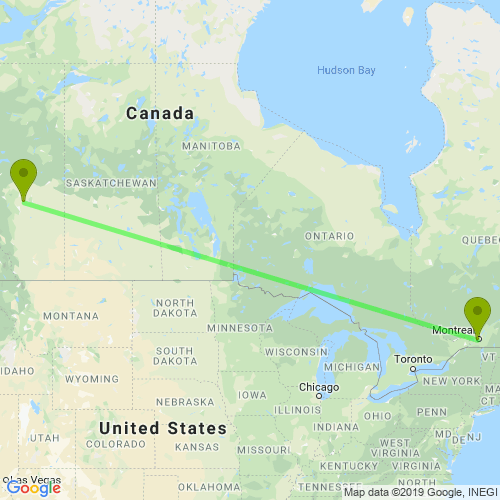 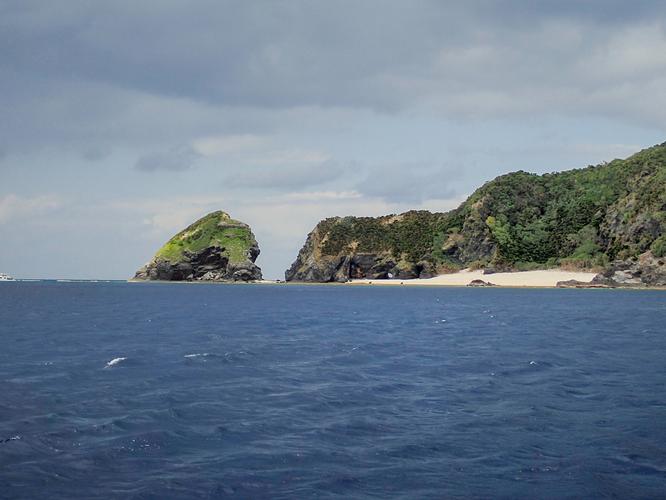 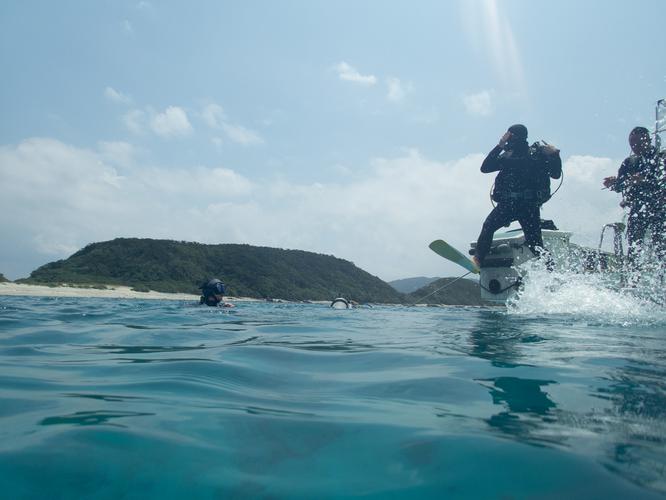 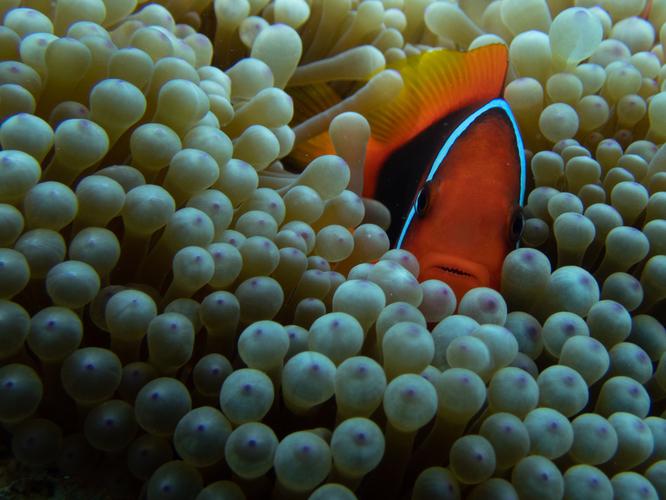 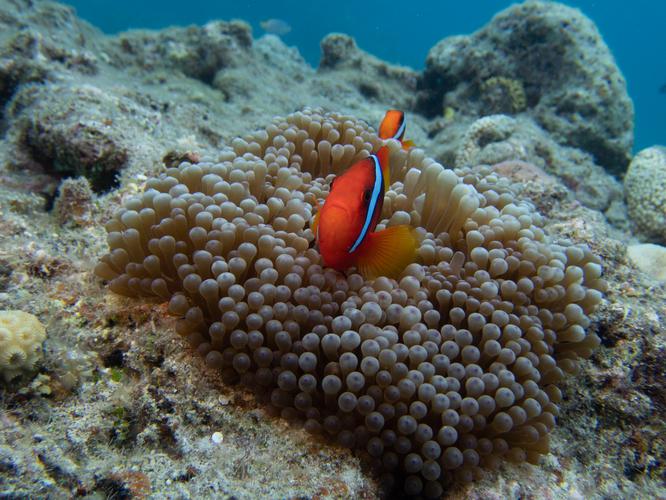 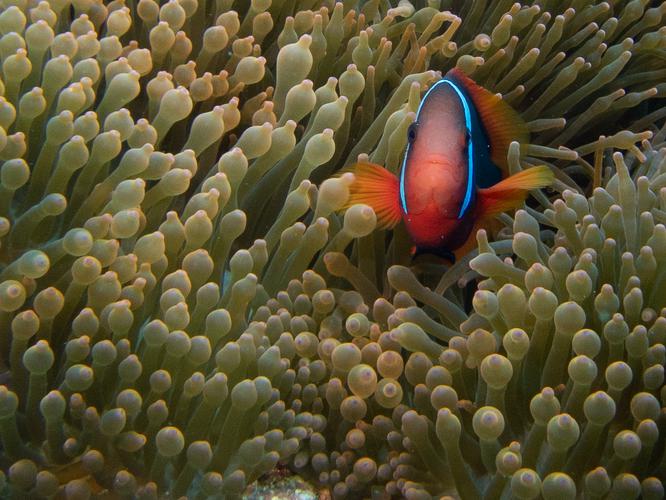 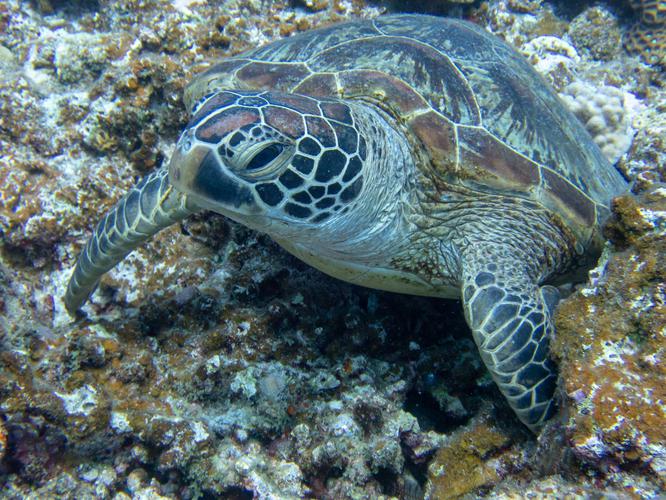 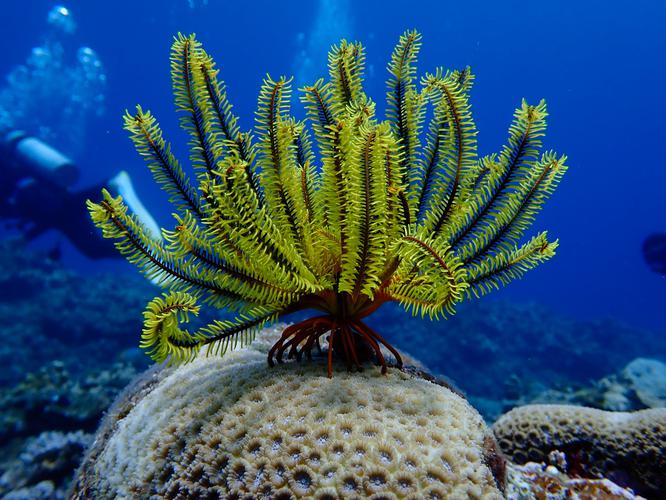 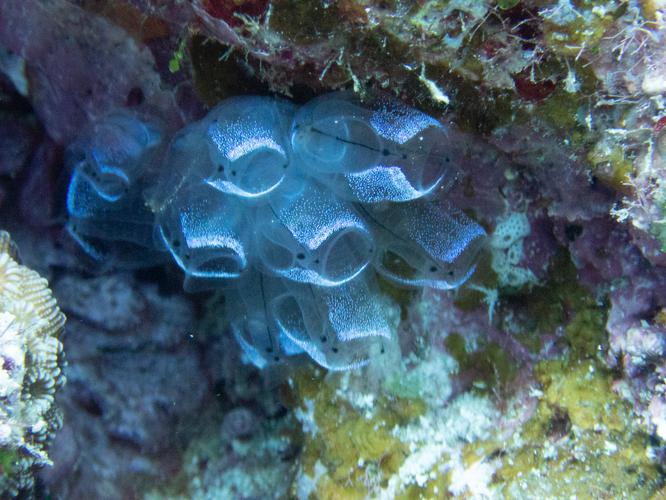 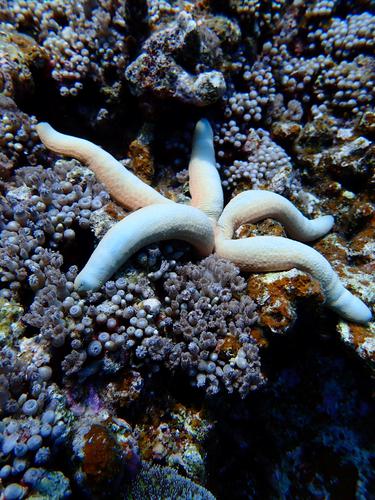 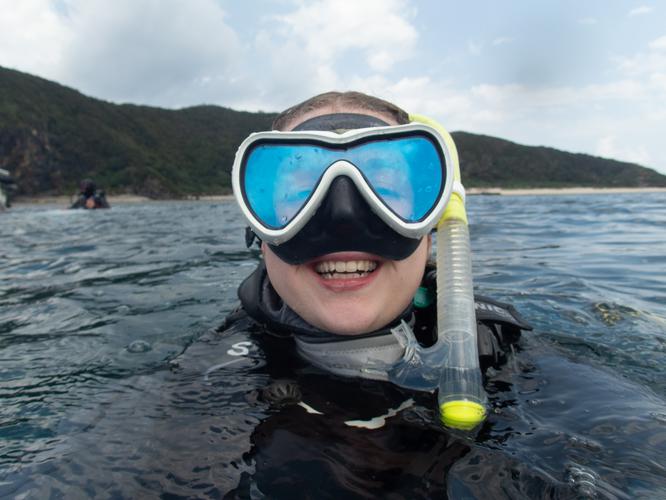 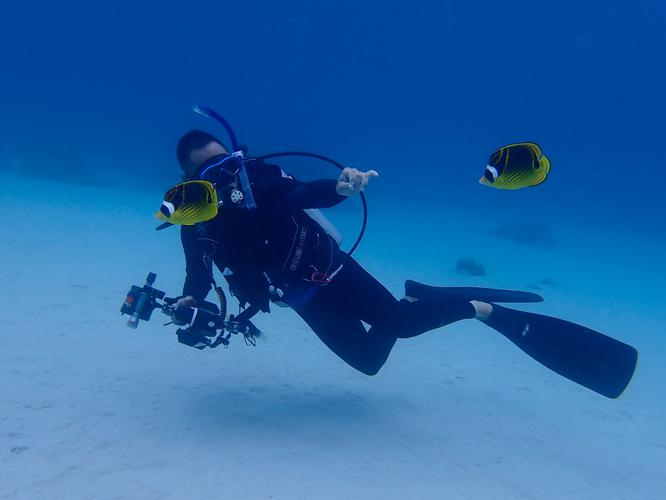 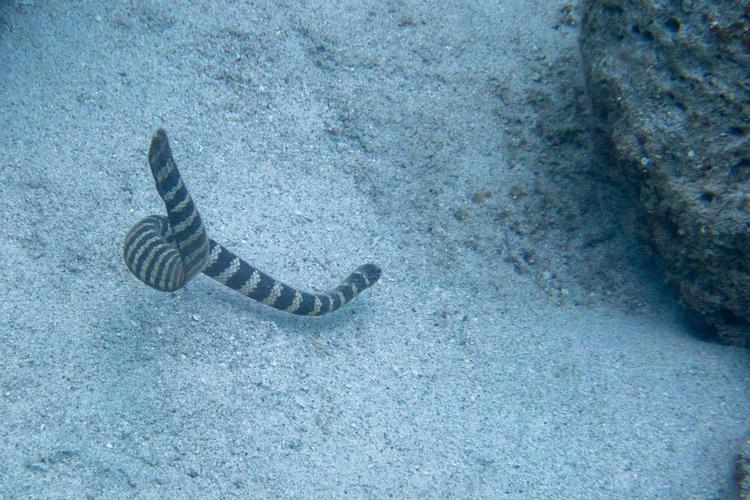 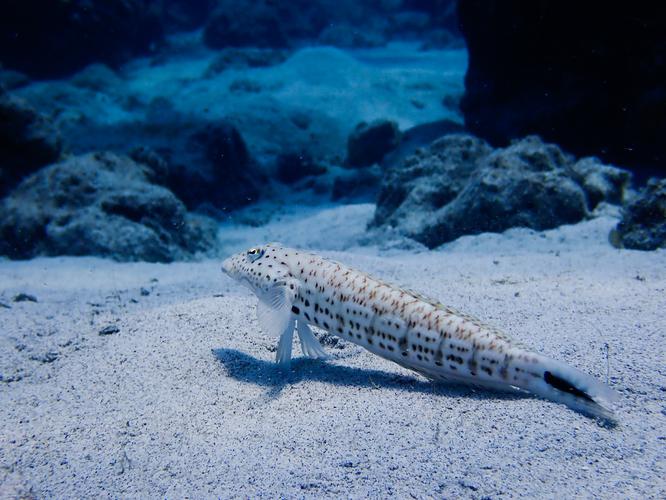 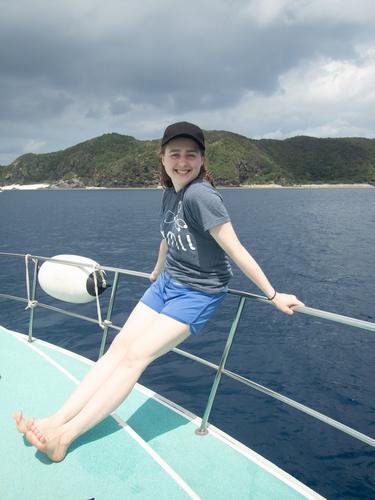 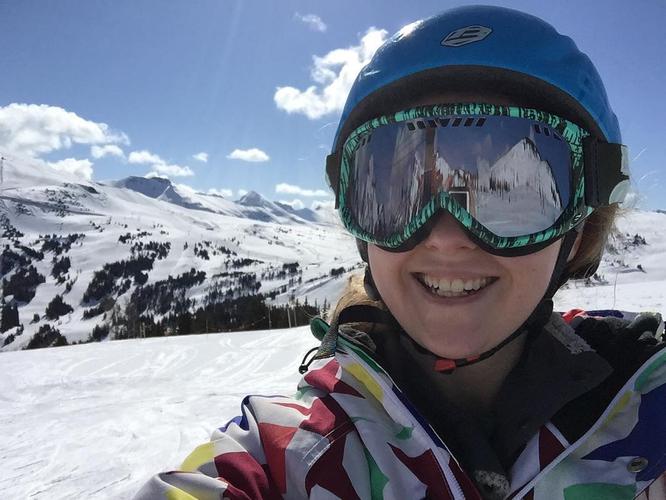 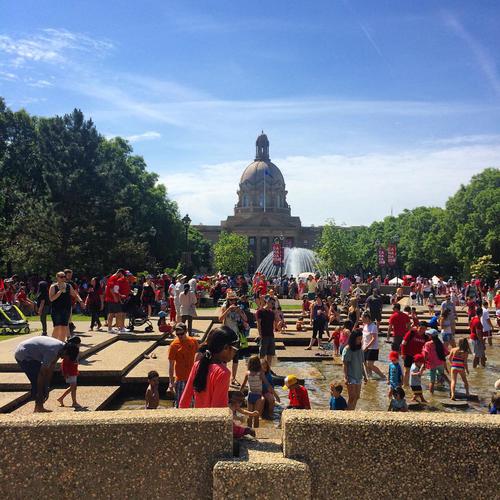 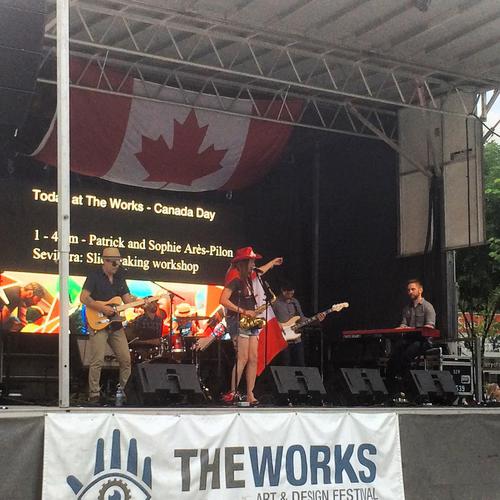 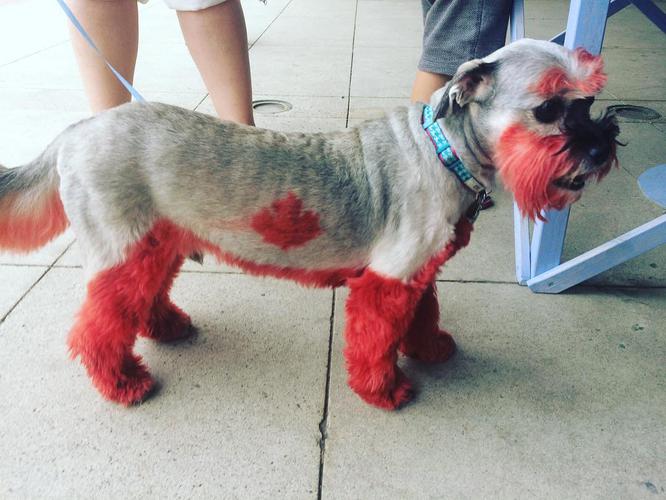 How I can tell that I'm in Canada: There's a lumberjack competition on the quad.

Is it strange that I woke up to a torrent of Trudeau text messages from international friends?

There's a whiff of maple syrup in the air. I'm not sure if it's a weird form of pathetic fallacy or not.

We just did the wave at the dinner table for the Canadian soccer team. #fifa